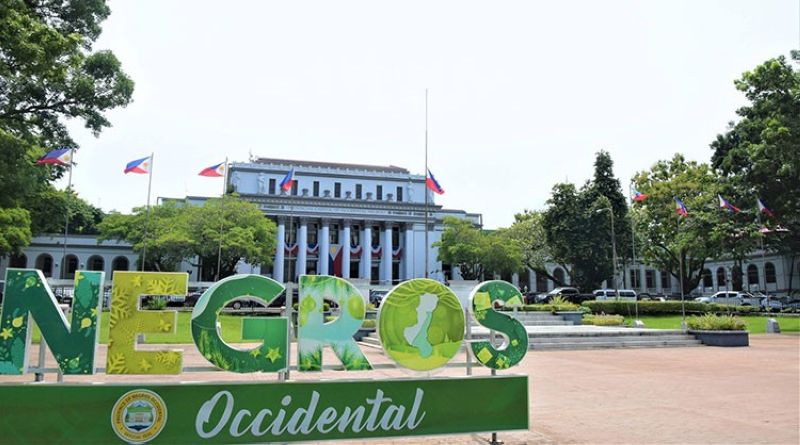 Based on the group's Covid monitoring dated October 2, 2021, University of the Philippines Professor Guido David said Bacolod City had just recovered from a recent surge, but is now facing a new one, possibly driven by the more contagious Delta variant.

The professor said the seven-day average in new cases in Bacolod City had increased by 21 percent or up to 158 as of per September 26 to October 2 monitoring.

Although the reproduction number in the city has already decreased from a peak of 1.86 last September 15 to its current value of 1.37, cases are still noted to be rising.

The city's seven-day positivity rate was at 23 percent and hospital utilization is at 80 percent which means on a high level.

As a result, both Bacolod City and Negros Occidental have been placed a "critical risk" areas.

David also noted other localities deemed at "critical risk" in the province are cities of Cadiz, Talisay, Kabankalan, La Carlota, and Sagay.

He even noted the case of Kabankalan City, wherein the city was already at 100 percent hospital utilization, while Cadiz is at 92 percent.

Meanwhile, the cities of Bago and Silay are currently deemed at "high risk" areas.