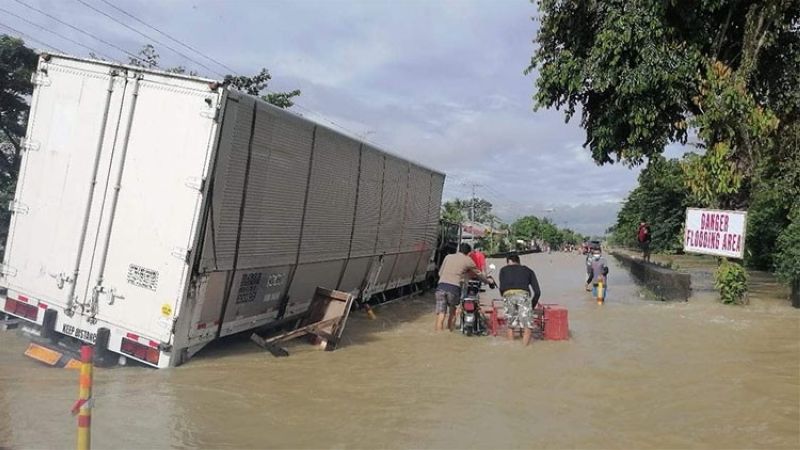 AROUND 34 barangays in five towns in the province of Capiz were flooded after Tropical Depression “Lannie” passed by Western Visayas Monday, October 4, 2021.

Reports from the Office of Civil Defense (OCD)-Western Visayas revealed that the towns of Mambusao, Jamindad, Sigma, Dumalag and Panit-an were affected by heavy rains that caused flooding in 34 villages.

Seven families, or 17 individuals have been evacuated from the town of Mambusao.

A certain Rogelio Tawag Rios, 64, a resident of Barangay Sto. Niño, Dumalag, Capiz, drowned, but the OCD said they are still looking into whether the death was related to the tropical depression or not. (SunStar Philippines)