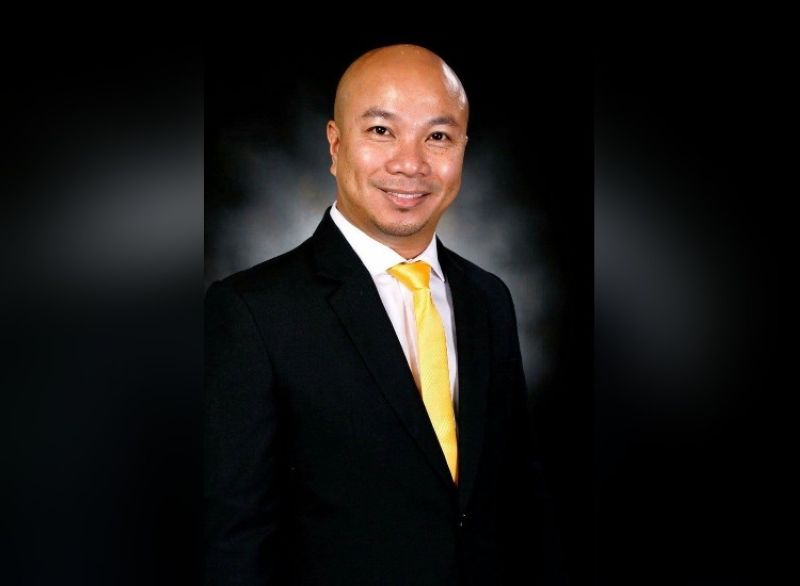 THE newly elected governor of the Integrated Bar of the Philippines (IBP)-Central Luzon is pushing for the institutionalization of bench and bar dialogues between judges and lawyers.

“Bench and bar dialogues are for the general welfare of lawyers and party litigates,” Maglalang said.

Maglalang was installed as the new IBP governor for Central Luzon in July 2021. He will serve as governor until 2023.

Before his election as IBP governor, Maglalang served as IBP Pampanga’s president from 2013 to 2015.

During his stint as president, Maglalang led a series of raids on fake notaries public.

As the newly inducted governor of IBP Central Luzon, Maglalang said he will continue his advocacy on wiping out illegal or fake notaries public in the region and, hopefully, the entire country.

Maglalang is the son of retired Judge Romeo Maglalang, a prominent figure in the local judiciary.

Even prior to his passing the bar exams in 1998, Maglalang started his career at the Department of Agrarian Reform in Zambales province until 2002.

When he entered the private practice of the legal profession, Maglalang has made a name for himself serving as legal counsel for several prominent figures in the county including former President Gloria Macapagal-Arroyo and former Pampanga Governor lawyer Estelito Mendoza.

Maglalang is currently the Managing Partner at the Maglalang Lagman and Maglalang Law Offices in the City of San Fernando.