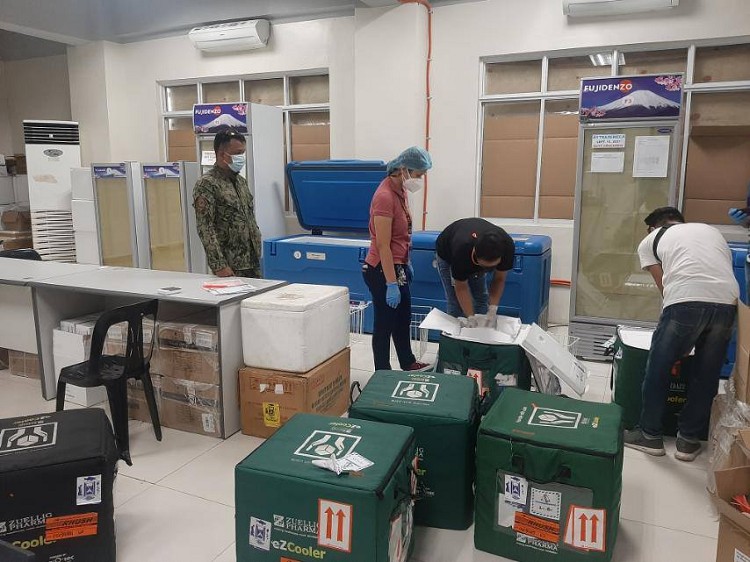 THE Iloilo City Government is sharing some of its own-purchased AstraZeneca vaccines to neighboring towns in Iloilo and island province of Guimaras.

“We are giving them portions of what we have procured. The city’s support will boost vaccination targets of adjacent areas,” stressed Mayor Jerry Treñas, who also chairs the Metro Iloilo-Guimaras Economic Development Council (MIGEDC).

The 2,000 doses each will be given to MIGEDC members including Metro Iloilo towns of Leganes, Oton, Pavia, San Miguel, Sta. Barbara, and Cabatuan; and Guimaras provincial government.

Several workers and non-residents from outside the metropolis have availed of vaccines in the city’s vaccination sites.

All hospitals and dialysis centers in the city will be given an initial 100 doses each for them to vaccinate their patients, and they can request for additional if needed. (PR)