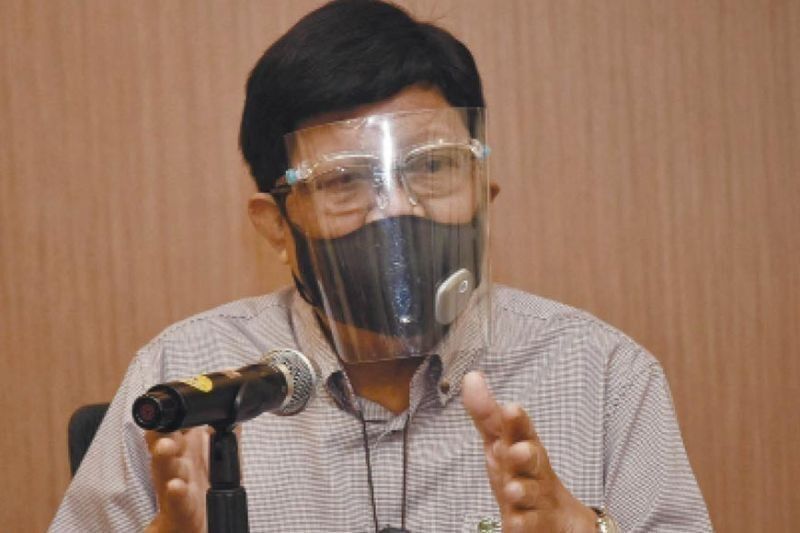 Labella was on sick leave from September 20 to October 7, his sixth leave of absence since his hospitalization from May 2 to June 6.

Casas said the mayor is still "weak" and "recovering" slowly. He said his recovery would be faster should he continue with his full rest.

He also said there is a possibility that Labella's indefinite leave extension would last more than 30 days.

He also said resignation "is (really) out of the question" as Labella will finish his term even though he has to file for leave of absence from time to time depending on his physical condition. (WBS)