97 aspire to be president of the Philippines 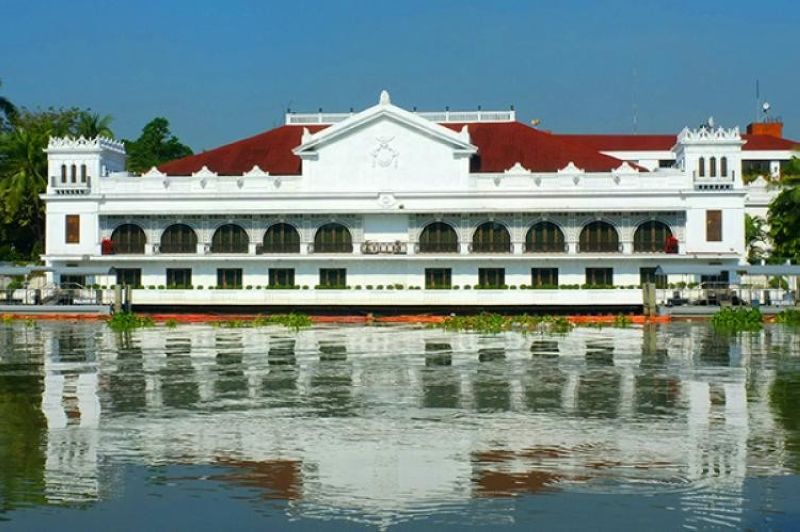 CLOSE to 100 individuals are aspiring to become the next President of the Philippines.

Data from the Commission on Elections (Comelec) showed a total of 97 certificates of candidacy (COCs) were filed for president.

In a virtual press briefing, Comelec Chairman Sheriff Abas declared the success of the COC filing period, which ran from October 1 to 8.

"Despite the country being in the middle of a pandemic, we were able to successfully hold this activity nationwide," said Abas. (HDT / SunStar Philippines)