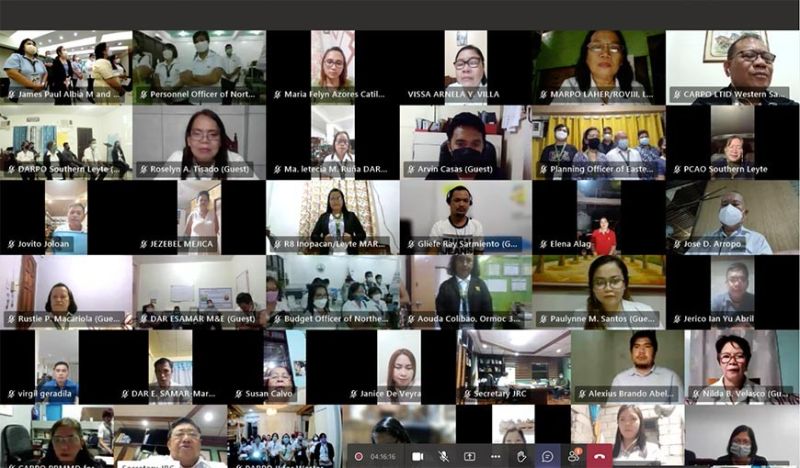 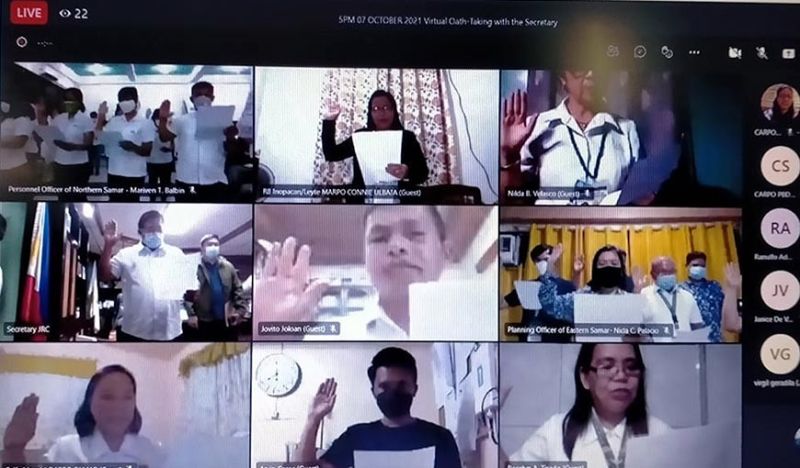 “During these trying times, farmers proved to the country that they play a very important role in ensuring food sufficiency. You are tasked to look after their welfare,” said Castriciones during the online oath-taking rite.

“Give our farmers assistance, support and let us empower them,” the agrarian official added.

According to Castriciones, the newly appointed officials “are given enormous responsibilities because they are the ones who will be contributing to the betterment and development of the country.”

“Pour all of your energy into your new positions and be committed to the path you are walking. Move unwaveringly with your colleagues in one clear direction and that direction will lead you and your provinces to achieve your goals,” said Castriciones.

He reminded them of their obligation “to serve with integrity and to discharge their duties with utmost efficiency, honesty, and competence.”

“Know that you will always have my complete support as long as you resist any temptation that will taint your character and reputation as public servants of DAR,” the official added.