Han So-hee is out for revenge in ‘My Name’ 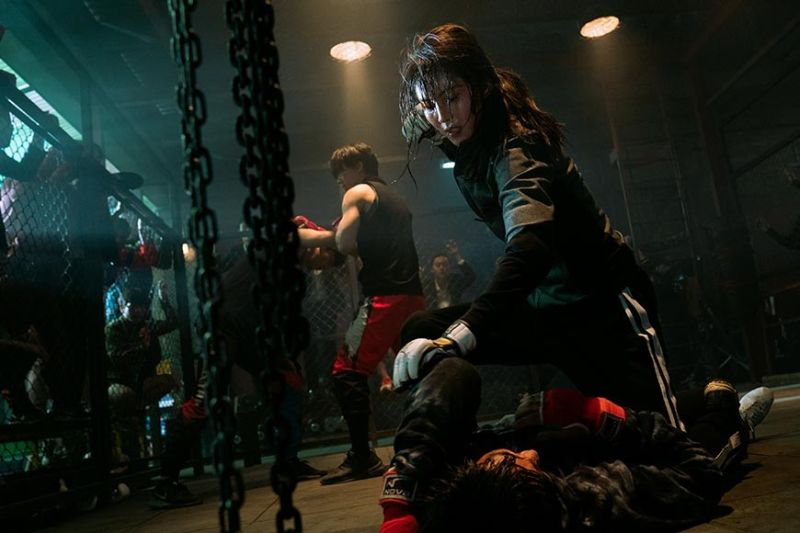 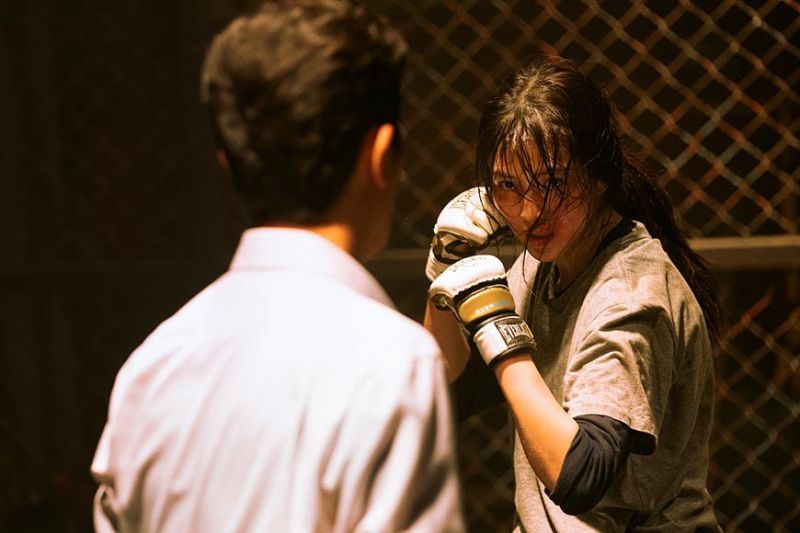 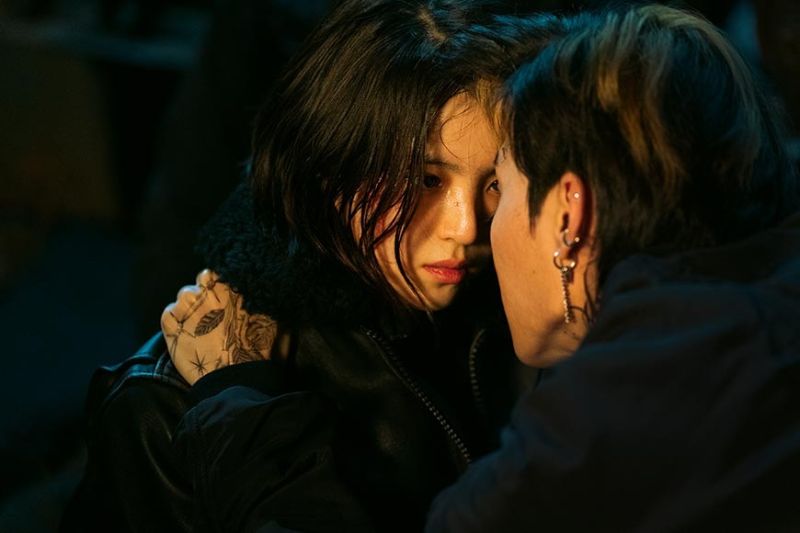 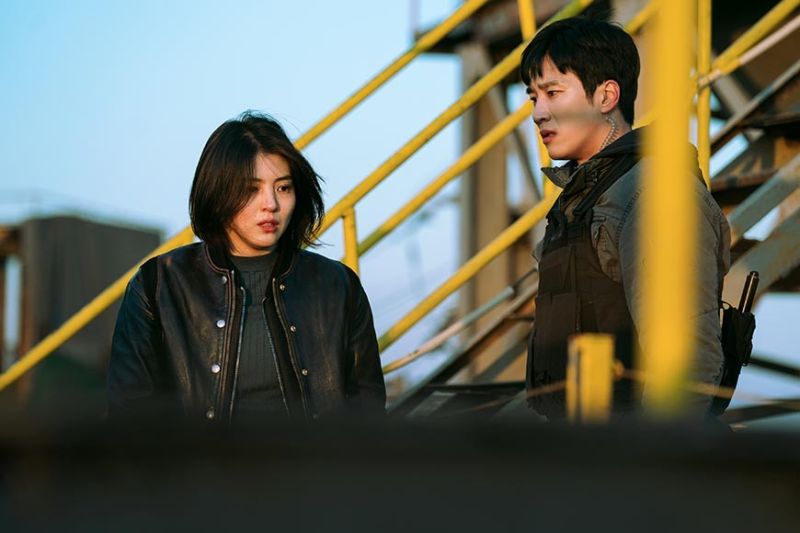 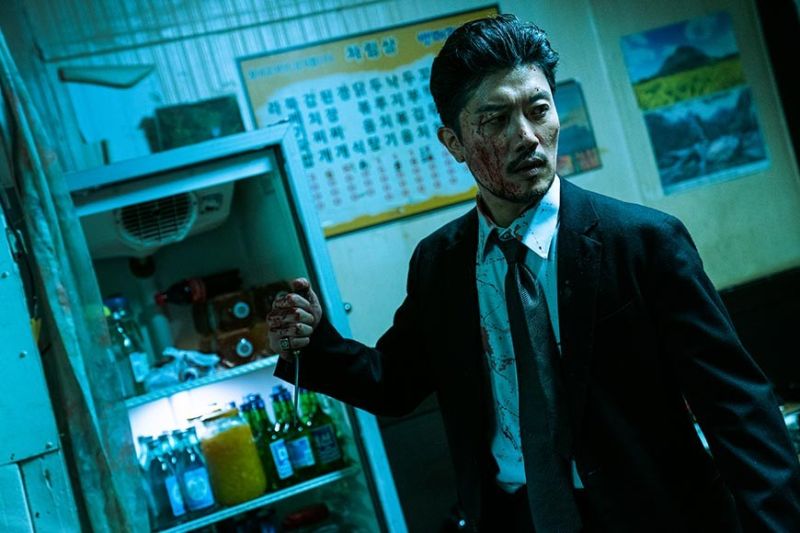 ANOTHER sure-hit Korean Netflix series will be dropping this October 15, My Name, a revenge drama starring one of Korea’s most in-demand actresses Han So-hee.

Han, who was recently seen as heroine in The World of the Married and Nevertheless, will be giving life to Yoon Ji-wo, a young, revenge-driven woman who engages with a crime boss and infiltrates the police in search for her father’s killer.

“Jiwoo is everything. That’s the kind of character she is. Jiwoo has to witness her father’s death at a very young age, and she has no choice but to go on this path. I feel for her, but at the same time, I admire her determination and the strength that she carries,” she said in a virtual press conference Tuesday, October 5.

Han said she is proud of the team’s performance here, especially in the action scenes.

“It’s not just me doing it alone. I have to show good choreography with my partner. I think we were smiling a lot more than I had thought on set,” she shared, adding she’s doing a lot of action takes with a baton, her favorite among all weapons she used in the series.

“The baton I held was actually very soft since it was made out of rubber unlike a real baton. There were a lot of action scenes that involved batons,” she said.

Park Hee-soon, who is playing the role of Mujin, the head of the Dongcheon cartel and he’s also the CEO of a hotel, revealed that Han started training for the fight scenes a month earlier than the rest of the cast.

Han has trained for about three months.

Director Kim Jin-min said he told Han before filming that she will have to exert extra effort for training that might actually cause her some injuries.

“I told her that it will be a lot of responsibility and there is a chance she could get injured. I also told her that it could be a great opportunity for her as well. I really want to thank Han So-hee the most,” the director shared.

He also emphasized that he has directed the martial arts director to make the action scenes as realistic as possible.

“All of the actors here besides Kim Sang-ho had action scenes with So-hee, and I didn’t want viewers to feel like they were seeing something for the second or third time. What I wanted to highlight was that it should be a realistic action since she’s an undercover action,” he added.