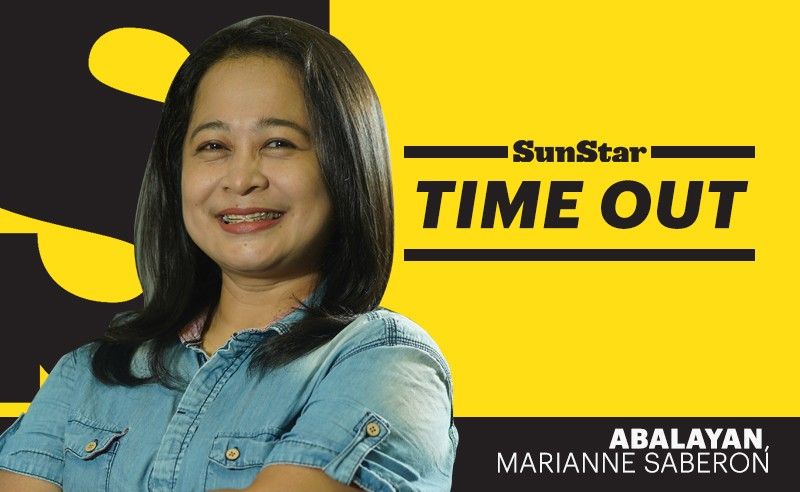 This student-athlete, captain of the DLSU Green Archers men's football team, graduated on top of his class. He earned a diploma in BS Civil Engineering with specialization in Transport Engineering.

Having a vast collection of medals, titles, and achievements to his name is the fruit of the blood, sweat, and tears he poured into every lesson, subject, or game. His discipline and dedication to everything that he does are indeed worth emulating.

To say that Jed has embraced a life of excellence would be an understatement. He lived it.

On Sunday, October 10, he thanked everybody who made his DLSU journey memorable via his Facebook. He shared that his parents kept reminding him that everything happens for a reason and that all his God-given talents are meant to serve others.

"I entered DLSU with one goal in mind: to learn as much as I can so I can help others more. Thank you, DLSU, for nurturing me, helping me grow, and opening more opportunities to live this purpose.

Thank you for making learning engaging and exciting. I now face life’s challenges with eagerness and enthusiasm," he said.

Touching other people's lives, he said, made every responsibility he said yes to more fulfilling.

Jed continued, "What makes this milestone more meaningful is that it lies not on the awards and titles received but on the sense of genuine fulfillment I feel for having used my academic knowledge, sports, and leadership to serve others through the opportunities DLSU presented."

Jed also found several ways to make himself productive and helpful even during the pandemic. He was a resource speaker in several webinars and became a contributing writer of the Winning Still book, a compilation of essays of sports personalities in the country.

The third among four children of business couple Dario Fernando and Anne Belen Josephine, he was lured to football by his elder brothers Derrico Gabriel "Gio" and David Angelo "Gelo". They started by joining Opus Dei’s Boy’s club that conducted a football clinic followed by character-building activities.

He won his first MVP award in the 2nd Lapanday Futsal at NCCC Mall Davao in 2004. He made it to the Ateneo varsity team after he transferred from Stella Maris Academy of Davao. And the rest is history.

I have covered him in so many tournaments in the past. And I remember him advising other student-athletes to "Do what you love and love what you do."

Congratulations, Jed, and to your proud parents!