‘Sarap Mong Patayin’ shows dark side of the internet 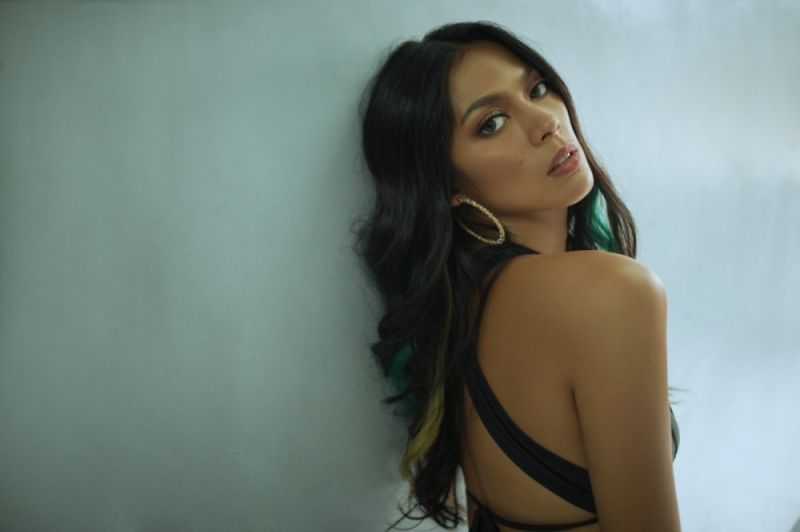 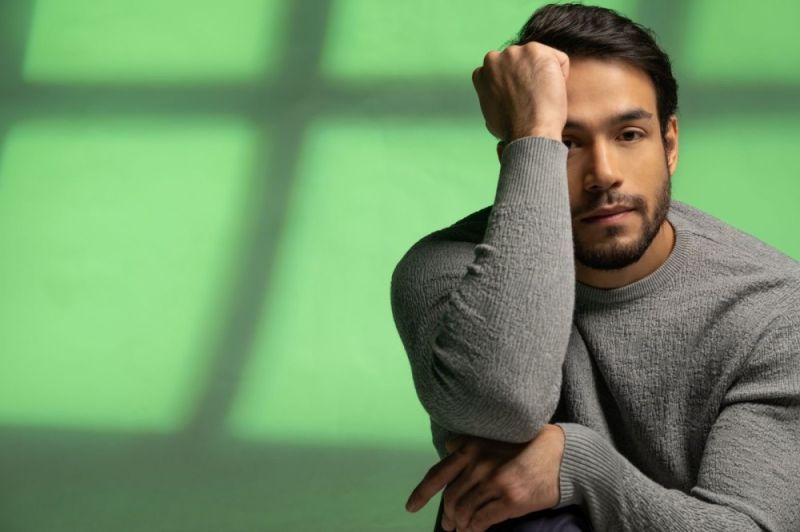 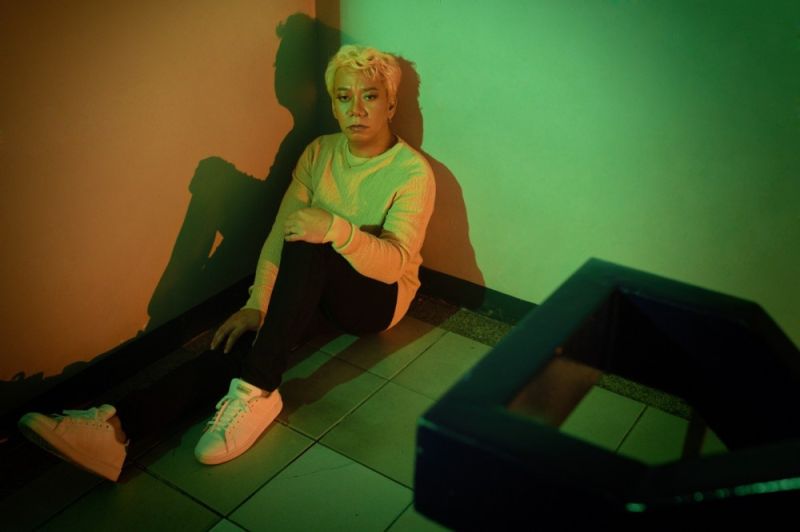 IT’S a fact that deception is rampant in social media, and so many people who fall victim to it suffer terrible consequences. A gay guy connives with a woman to lure men, but when they picked the wrong guy, things turn deadly.

This October, Vivamax presents “Sarap Mong Patayin”, a film about “catfishing” -- a term which means that someone is pretending to be somebody else online. By stealing photos and even personal information of others, they set up a fake profile that would attract people who are looking for love or a hookup. It could be a modus operandi to get money out of people once they’ve earned their trust. And when there’s drugs involved, things will get really messed up.

Kit Thompson (#Y, Momol Nights) plays Yael, a 25-year-old guy who works out in a CrossFit gym. His picture is seen on Course, an online dating app where participants can engage in sexual activities. All they have to do is click on “Inter”, if they are ready to meet in person and be physically intimate, or click “Intra”, if it's all just a digital sexual act. Yael sends a message to his longtime chatmate, and chooses “Inter”.

Ariella Arida (The Killer Bride, Gandarrapido: The Revenger Squad) plays Krista, the woman Yael believes to be chatting with and the one he’s fantasizing over. Krista is aware of Yael’s existence, but she is not the only one handling her account.

Beks Battalion’s Lassy Marquez (The Mall The Merrier, Beauty and the Bestie) plays Noel, Krista’s friend and partner in catfishing. Noel is excited about meeting Yael. Together with Krista, he plans their succeeding actions. Noel is in need of funds and if they play their cards right, he and Krista will get what they want.

“Sarap Mong Patayin” is written and directed by Darryl Yap. This sexy pyschomedy will give viewers various emotions. Each character and turn of events will leave viewers scared and thinking about catfishing, but the presence of Lassy, who is a member of the hilarious trio Beks Battalion, is sure to bring laughter. This is a big break for the comedian who has played supporting roles to stars like Vice Ganda.

Ariella Arida, who gave honor to our country when she placed 3rd Runner Up at the 2013 Miss Universe Pageant, is a sight to behold in this movie, and Kit Thompson proves that he’s conquered another challenging role. Playing a significant role in the life of Yael is Tart Carlos.

“Sarap Mong Patayin” is available for streaming in Vivamax starting October 15, 2021. It is also the title of the theme song sung by Marion Aunor.

Vivamax, *Now the No. 1 entertainment app on Google Play, outperforming even international streaming brands, is available at web.vivamax.net. You can also download the app and subscribe via Google Play Store and App Store. (PR)