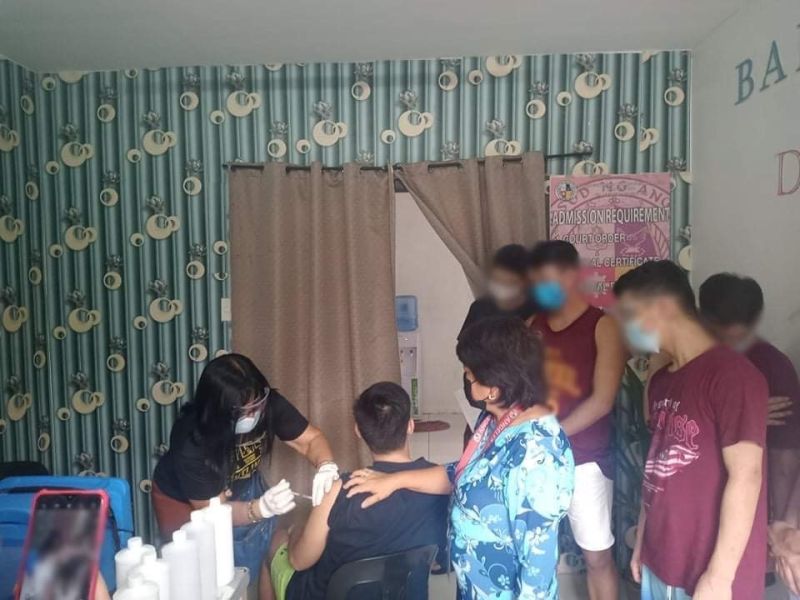 THE Angeles City Government has vaccinated some eight youth housed at the Bahay Pag-Asa, the city’s youth reformation center.

Mayor Carmelo Lazatin Jr. said it is the aim of his administration to put premium on the welfare of the children and the youth, even those who had trouble with the law.

The Bahay Pag-Asa, located in Barangay Sta. Teresita, is set to be rehabilitated to make it a model in juvenile intervention.

It can be recalled that Lazatin’s Chief Adviser IC Calaguas and Executive Assistant IV Reina Manuel recently conducted a surprise inspection in the center.

The Bahay Pag-Asa is a transformation center that offers rehabilitation and intervention for children in conflict with the law, supervised by CSWDO.

To date, 47 are currently housed at Bahay Pag-Asa and is operational with house parents and social workers. (PR)