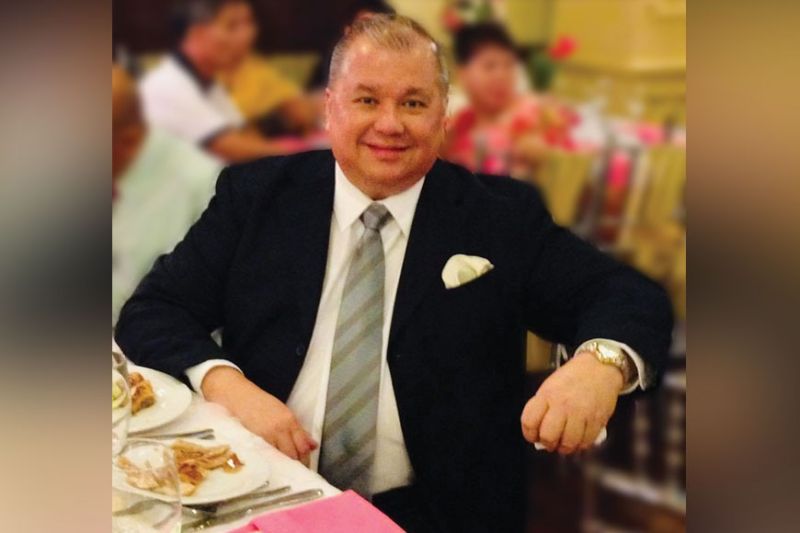 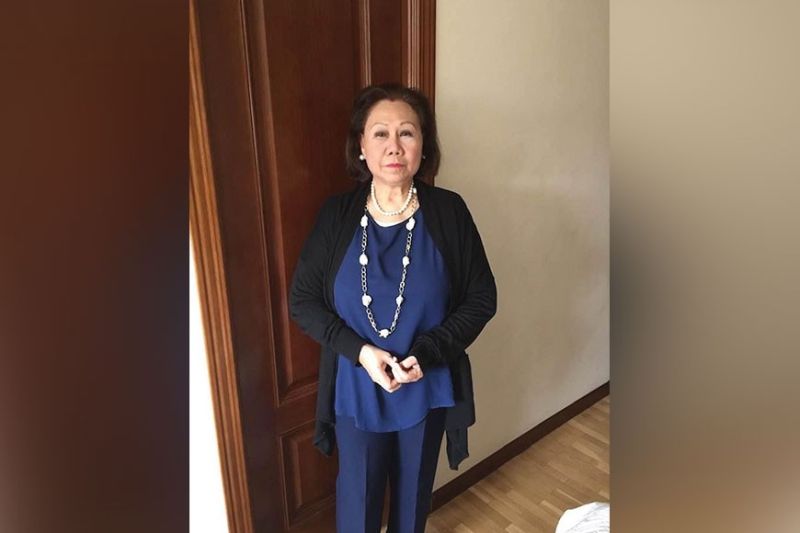 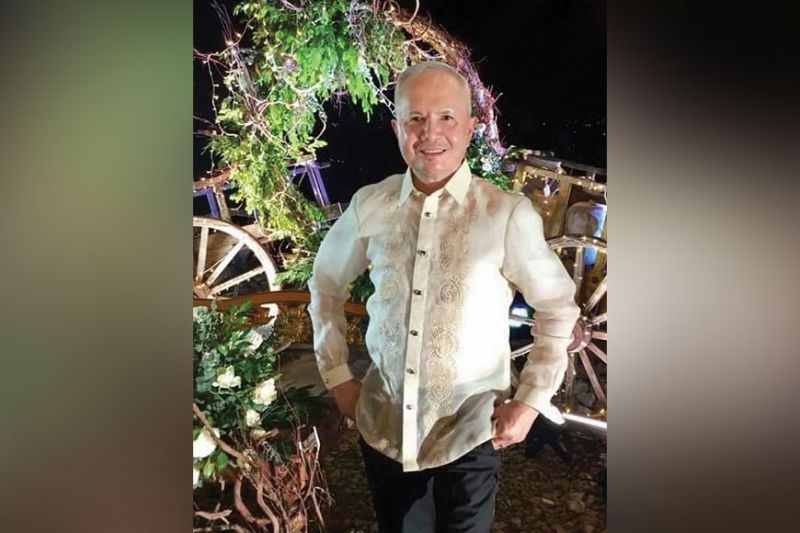 Once upon a time, Cebu was home to these “transplanted” Cebuanos. It was destiny who altered the course of their lives when the winds of change swept them to shores away from their places of birth. They then found themselves building a new life in a completely new environment. It was an exciting change but there was always that feeling of homesickness popping up ever so often. Let us hear from these “transplanted” Cebuanos what they miss most about Cebu.

Roberto “Bob” Zozobrado was a young man in with a promising career in the airline industry when his boss at Pan American Airways dangled a major promotion that would require him to live in Manila. He didn’t think twice; he politely declined the offer. He was doing great in Cebu and was happy with his job.

Six months later, the offer came again and this time he asked for advice. His dear friend, the late Jo Magsaysay simply told him: “Here in Cebu you’re already a big frog but in a small pond. In Manila, you could be a bigger frog in a bigger pond.” He took her words to heart, made the career move in 1971 and relocated to Manila. No regrets—he reached the peak of his career when he was named General Manager of Northwest Airlines in our country. Now retired, he has remained active in several travel organizations.

Aside from family and friends, what he misses most in Cebu are the Basilica Minore del Sto. Niño, which he used to visit regularly as a devotee of the Holy Child, the Budbud and Mangga tandem for snacks and the easily accessible beaches.

Teresita “Tita” Franco Juete was a happy-go-lucky 18 year-old when she went to Spain. It was a lovely interlude in her life and it was there where she met her “Prince Charming,” the dashing airline pilot Javier Juete. They got married three years later.

A new life in Madrid and six children coming in rapid succession kept Tita occupied. She was a hands-on Mom who drove her children to and from school. For diversion, she tried her hand in the buy-and-sell business.

When she heard of kababayans in need of jobs and had nowhere to stay, she took them in and helped them find employment. This act of charity led her to establish a Placement Agency. Now that her children have flown the coop, she is grateful to have this thriving business.

Tita said that she misses the lifestyle she used to enjoy while growing up in Cebu—the easy, breezy Cebuano way of life marked with lots of laughter, and the endless partying with family and friends.

Dr. Jose “Bebe” Barba was an idealistic “newly-minted” doctor when Martial Law was declared. He was an activist and joined protest rallies against the dictatorship, going as far as Manila (without the knowledge of his parents) for these demonstrations.

This did not sit well with his father, Toledo Mayor Marcelo Barba, who was concerned for his safety, fully aware of what could happen to him in the hands of the military. He convinced his doctor-son to go out of the country and take a specialization in medicine.

The dutiful son with wife Dr. Fidelis and baby girl in tow left for the USA in 1974. He trained in Radiation Oncology and completed his fellowship at Mount Sinai Hospital in New York where he became Assistant Clinical Professor in its school of Medicine.

Doc Bebe is happily settled in Saddle River, New Jersey, but comes to visit Cebu regularly. He hankers for the glorious Cebu food, among them, its famed Lechon, Calderetta cooked Carcar style, Lumpia Ubod and Queseo. He also misses going to parties with dear friends.