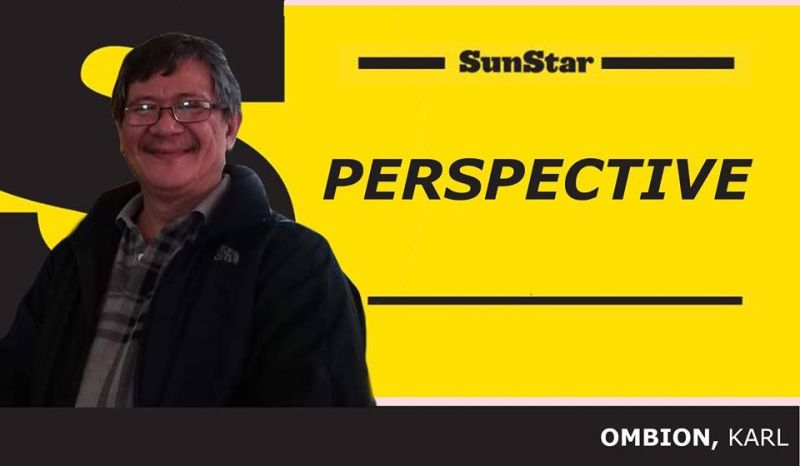 URBANIZATION is probably one of the most important social processes that have occurred beginning half a century ago in all continents and nations.

The neoliberal globalization engineered by big monopoly capitalist countries, which break up barriers between nations, has not only moved goods, services and people faster, it also triggered rapid urbanization.

With rapid urbanization follows a strong concentration of population and various forms of their activities and results in increased complexity of life and the countless relationships between various activities of people, organizations, enterprises, institutions, informal groups with various goals and needs.

Some social scientists even made a bold forecast that in the next 50 years, 50 to 65 percent of the world population will be living in urban centers, Highly Urbanized Cities (HUCs), metropolises, and smart cities, including the Philippines.

Having my main discipline and experience in the fields of applied sociology, political philosophy, development economics and management, and applied engineering sciences, I also find it more interesting and exciting to engage in intensive and passionate discussions on urban-rural development, and this smart city phenomenon because the common goal always end at the people, the improvement of their quality of life.

It is in this bigger context of complicated urban development, that the smart city concept and initial practices emerged and became subjects of numerous studies and analysis.

So I often say to fellow sociologists and development economists that if an HUC is the middle stage of urbanization, Smart City (SC) is its advanced stage, where most aspects of urban development, economy, political governance, urban living and lifestyle, infrastructure systems and designs, environment, communication and transportation, utilities and services, are all turned and synced as a smart system with the help of visionary and smart leadership, and advances in smart information technology.

The concept and thrust of a smart city has never been more relevant, pivotal and urgent than now in terms of advancing the development and management of urban centers or HUCs as our nation agonizes under the pandemic crisis where movements of people and even of goods and services are restricted, and climate change and disasters batter us year round.

I had the opportunity recently to exchange smart city concepts with some executive assistants of Bacolod City Mayor Bing Leonardia and so with some chief executives and planners of other local government units.

The more senior among them added that the only way for urban centers, especially the HUC of Bacolod, to become cost effective in managing and directing a climate-change-disaster risk and pandemic-adaptive HUC is to start gearing up towards being a smart city.

Although we are in consensus that there is no clear cut and common definition of a smart city, or the criteria to which urban areas or cities must meet to be considered as such, the bottom lines are clear: with more devolved functions and responsibilities start next year, complicated by the new normal, the city government under the leadership of Leonardia-Familiaran must turn all its structure, systems, infrastructures, programs, resources and personal into smart mode so it can deliver the most effective and efficient services, and make life for everyone in the city convenient, livable, less hassles, safe and secured, more prosperity with dignity – all at reduced costs of functioning.

To turn into smart mode means to set up smart systems, using the advances in information technology, mixed with local best practices in governance, to be able to respond with ease and effectiveness to all disaster and emergency conditions, the more basic social security concerns such as health, pandemic crisis, food sufficiency, sectoral concerns, the inclusivity of all programs and projects, business concerns especially transacting with a government office, matters of peace and order, environmental balance and to the more institutional and engineering concerns like spatial development, the designs and strength of urban infrastructures, among others.

In short, with smart systems backing all aspects of urban development and management, a lot of time, efforts and resources can be saved in exchange for efficient and effective programs, projects and services.

I find it sad that some people aspiring to be part of the city leadership yet crying for change and a better Bacolod do not have the appreciation of the hardwork and agonies of the incumbents for systematizing, institutionalizing and scaling up the HUC to a smarter city -- because the main thing that drives them is the insatiable fire in themselves to seize political power which seems to be the be all and end all of their struggles.

Militant activists have a label for them, bureaucrat capitalists, which consider authority and power as mere extension of whatever they are used to in private life, life in misery or life in greediness. Either way, it is an impetus for selfishness not public service. I hope I am wrong. If not, I pray for God’s enlightenment upon them.