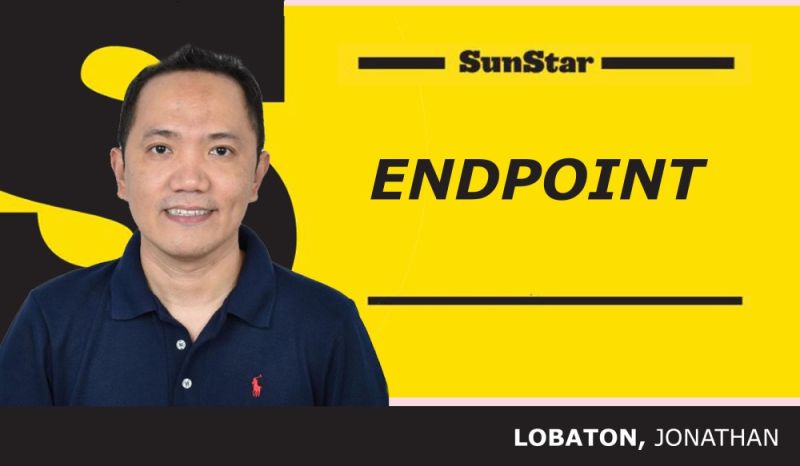 THE filing of certificates of candidacy ended last week. It sends a mix of signals on how the future will be run by personalities entering the political arena.

It is highlighted by the recycled personalities who wish to continue their brand of leadership, which have proven nothing other than simply continuity of their hold to power and avail the benefits attached to their positions.

I am happy to see friends who have professional and academic qualifications finally decided to get into the race despite the hardships of engaging in traditional politics. I knew it was not easy for some with a high sense of ideology to topple down what was known as the political culture.

We can say that our politics are too dynamic and possess some complex character. In turn, that reflects a kind of government we have complimented by a type of relative mindset from the people.

Try to imagine the backgrounds of people that seek to get the mandate at the local level. Likewise, try to imagine the varied backgrounds of those voting for them. It is a kind of dynamic that will help us discern a relative classification of our government at present. With that reflection, do you think we still have a bright future?

On the other side, position and power ensure the economic security that the government position offers. In our setting, power speaks about the place in the bureaucracy and financial security.

For so many years, the way of choosing our supposed qualified leaders has gone into an intense mode.

Those in power under the pretext of service are no longer willing to step down because of the many benefits attached to their position. It has become even more demanding at present because of the pandemic.

Money continued to become an even scarce commodity as it was before. Life under the pandemic became harder to bear. Nobody is spared from the scare of economic hardships and health issues.

Government position as one provider of income, salary, and benefits, became the attraction that many other simple opportunities could not match.

The problem, however, is that while this is branded as our way of expression of our democratic process, it is influenced by the kind of relative need that government position or power can fill.

In effect, it will redound to struggles to get access to scarce resources once elected.

Once elected, our political actors would take these positions as a temporary commodity. That would make them extract all possible benefits they could get even without considering the plight of the people wherein honest service is needed.

In a way, we are put in a state where we cannot demand more from our system and our leaders because we only get what we have and want.

The problem is we have not learned our lessons for so many elections, and we remain glued to a kind of electoral process with the same political actors. These political actors are more concerned about their control into the levers of power and nothing else.

I was one of those invited to seek the peoples’ mandate in our place in Bago City. I said I have been in politics for many years and knew the dynamics of supposedly winning the post. However, the requirements to win are so high that one needs to bend over and engage a mindset that I may not be comfortable with.

After all, there is still life in the academe after my political engagements for the past 20 years. I believe that many things will have to be changed for us to see a different direction and I can play my part while in the academic community.

I believe that it would take years to either improve our processes or continue our downfall as a society and people. With how things are displayed in our eyes, we will remain demoralized and live with survival mode.

The best example is our fight against Covid-19. We are not conscious that we have probably given up the fight because our leaders don’t appreciate the value of life. While people are hanging on to anybody who could save their lives, they too are keeping themselves silent and happy with just being in power.

Should they care and consider life as vital, we could have provided answers to why people are dying left and right. Death has become a regular occurrence.

What’s sad is that those that should take accountability for what is happening are the very same people who have the face to pursue reelection. That’s shameful at the highest level.