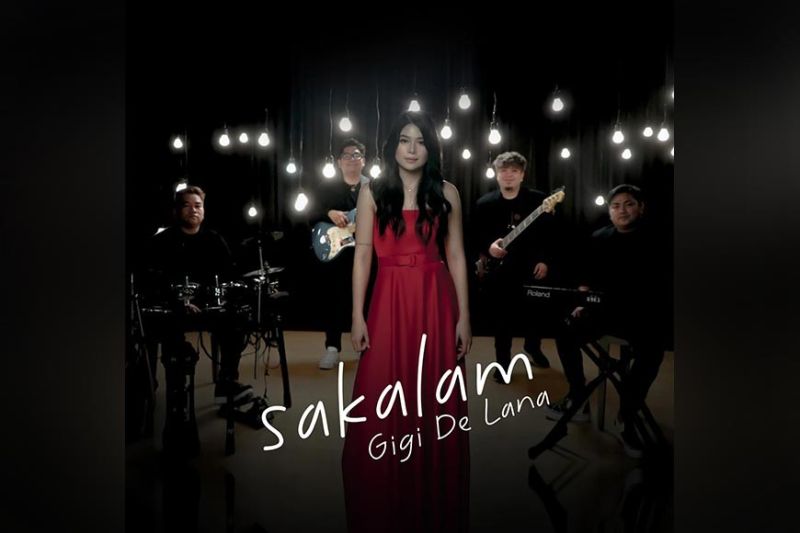 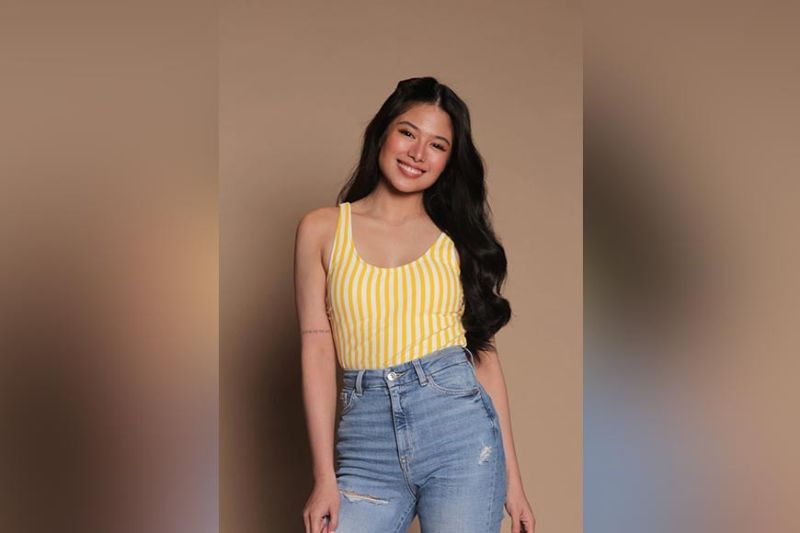 BREAKTHROUGH star Gigi de Lana gives an excruciating new meaning to the popular Pinoy slang “Sakalam,” which serves as the title of her debut single released under Star Music.

“Sakalam” is a power rock ballad that lyrically tackles a person’s struggle to let go of a broken relationship despite the detachment of her partner. The term is an inverse of the Tagalog word “malakas,” adding more emphasis to the emotional grief caused by the separation as depicted in the song.

Aside from being the first original song of the newest pop rock diva, “Sakalam” also serves as the first single off her debut full-length album set to drop in 2022. As of writing, the song is currently listed at the top spot of Spotify Philippines' Fresh Finds playlist.

The Star Magic artist and RISE Artists Studio talent performed and recorded “Sakalam” with The Gigi Vibes band members Jon Cruz, Jake Manalo, LA Arquero, and Romeo Marquez. The track was written and composed by Romeo with Erwin Lacsa, with Jon serving as its arranger, and ABS-CBN Music creative director Jonathan Manalo as its producer.

Last August, Gigi announced many of her exciting projects lined up for the remaining months of 2021, led by her participation in the Filipino music festival “1MX Dubai” and the staging of her very own “YouTube Music Night” digital concert both in December.