Editorial: A friendly reminder for bikers 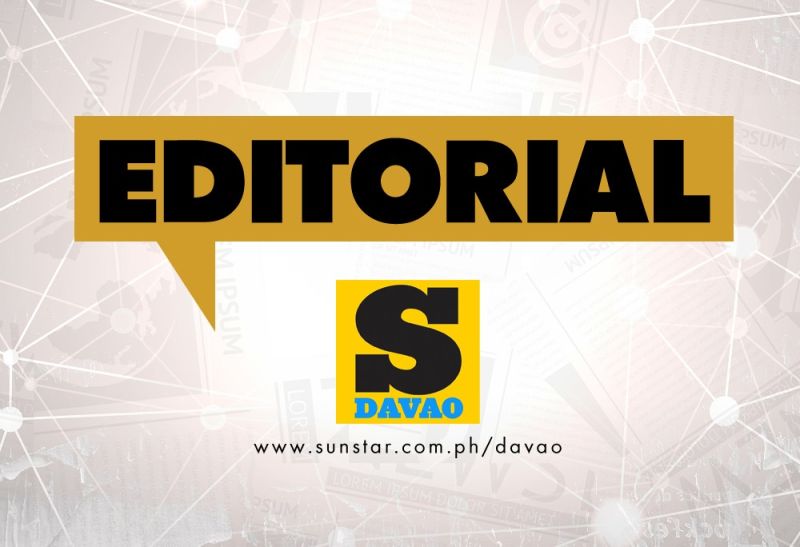 IT IS clear that the Covid-19 pandemic has led to an evolution in the road scene of Davao City. In a span of one year, we saw the boom of bikers and cyclists using the roads of the city. This alternative mode of transport is healthy and addresses the limitations of public transport.

As more bikers use the streets, the government laid down bike lanes to make it safer for them to use the streets. This also helps put an order on the streets as bikers are assigned a lane they can use. Meanwhile, several commercial establishments have also designated bike parking areas.

It is also commendable to note that several biking groups worked hard to inform and educate residents who are new to using bikes as alternative transport.

While the developments have been quite good, there are still those bikers who have become headaches on the streets.

Among them are bikers using the "uso-uso bikes." These bikers have been known to dangerously speed through the streets of the city. Mostly teenagers, the bikers also fail to observe minimum health standards because some are not wearing their face masks properly.

They also pose a danger to pedestrians and motorists. One biker speeding through traffic is already dangerous but the risk increases if it is a group. Some of these kids are not using the bike lanes and have been observed to snake through the traffic.

Therefore, it was somehow a welcome sight to see authorities apprehend some of these bikers.

Aside from them, generally speaking, there are several bikers in the city who have a clear disregard for road safety practices. For example, some still bike on the lane for bigger vehicles despite the bike lane being free of obstacles. Bike lanes are there for you to use to ensure your safety. Netizens have also posted photos of groups of bikers occupying a whole lane, not leaving any room for bigger vehicles to pass through.

Last year, biker groups in the city have called for everyone to "share the road." Somehow, there has been some "sharing" that happened. Several drivers now are aware of the presence of cyclists and understand that they have to share the road with them. However, it is also important for some cyclists to "share the road" and observe traffic rules or road etiquette too.

Cyclists must use the bike lanes as much as possible, especially if it is passable. Cyclists must also be reminded to wear their helmets and bike at a safe speed.

Let this be a reminder to some bike users that once you use the roads, you must also do your part when it comes to road safety by following traffic rules. At the end of the day, "sharing the road" is the responsibility of everyone.