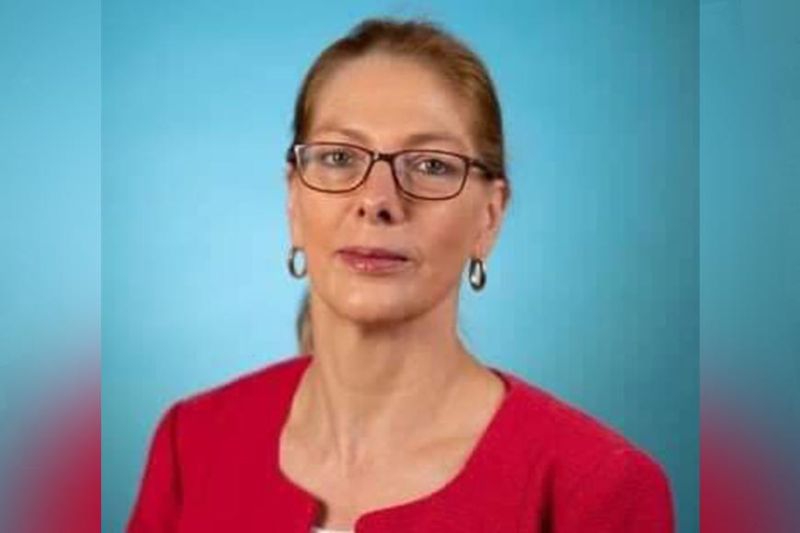 She will be accompanied by German Embassy Political Advisor Lanz Paningbatan.

Leonardia said he welcomes the ambassador's visit and expects wider business, tourism, and cultural exchanges between Bacolod and Germany.

Reiffenstuel was assigned to the German Embassy in Manila in August 2019.

She has worked in the diplomatic service since 1993. Her postings included the German embassies in Berlin, London, New Delhi, Cairo, and Manila.

As Ambassador to the Philippines, she gets to travel to different places, like Ilocos Sur, Ilocos del Norte, Cavite, Cebu, Palawan, and other areas in Mindanao, where she met with government officials and strengthen the bilateral relations between Germany and the Philippines.

Other ambassadors who had visited Bacolod in recent years under the Leonardia administration were Richard Sisson of Australia, Igor Khovaev of Russia, Nicolas Galey of France, Harald Fries of Sweden, Roberto Bosch of Argentina, Michel Goffin of Belgium, Anna Celia Feria of Portugal, Ly Quoc Tuan of Vietnam, Han Dong-man of South Korea, and John Gomes of Bangladesh. (PR)