1 electrocuted, 1 missing in Pangasinan due to ‘Maring' 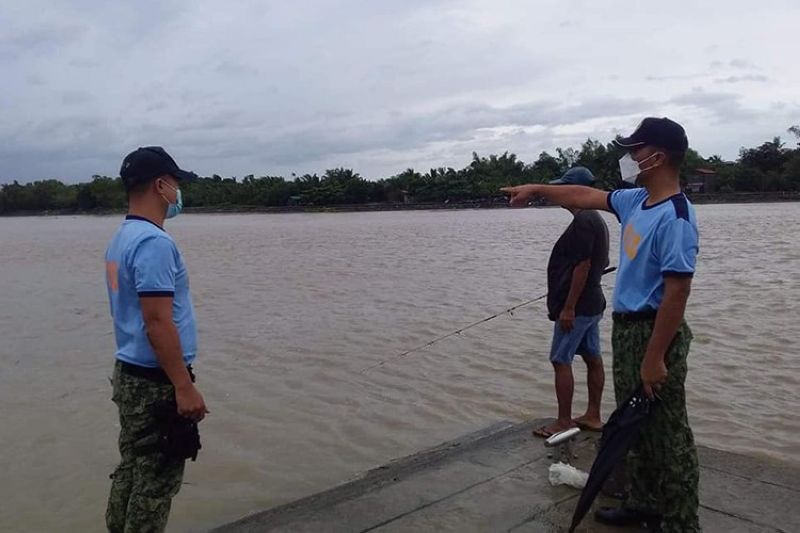 LINGAYEN, Pangasinan – A 24-year-old female died of electrocution at Barangay Dorongan here while a 19-year-old farmer at Barangay Gualsic in Alcala town was missing amid the onslaught of Severe Tropical Storm Maring on Tuesday morning.

“Ventayen was sleeping on a foam bed placed on the flooring of their house when floodwaters brought by the rainfall reached inside their home, including the electric fan she was using. This caused her electrocution,” he said.

Ventayen was brought to a nearby hospital by her family members but she was pronounced dead on arrival, he added.

In a separate interview, M/Sgt. Emmanuel Vargas, duty police of Lingayen Police Station, said the victim’s residence is in a low-lying barangay that usually experiences sudden flooding as it is near a riverbank.

Meanwhile, Alvarez and his employer, John Estrada, went to the flooded farm to secure the drums being used in their farm when the latter noticed that Alvarez was no longer with him.

Melchor said Estrada immediately sought the assistance of authorities to look for Alvarez.

“Rescue is still ongoing as of this time,” he said.

As of 1 p.m. Tuesday, some 823 individuals or 176 families in the province have evacuated from their homes due to severe flooding in their areas.

The Pangasinan Provincial Social Welfare and Development Office is now preparing relief goods for the evacuees in the province. (PNA)