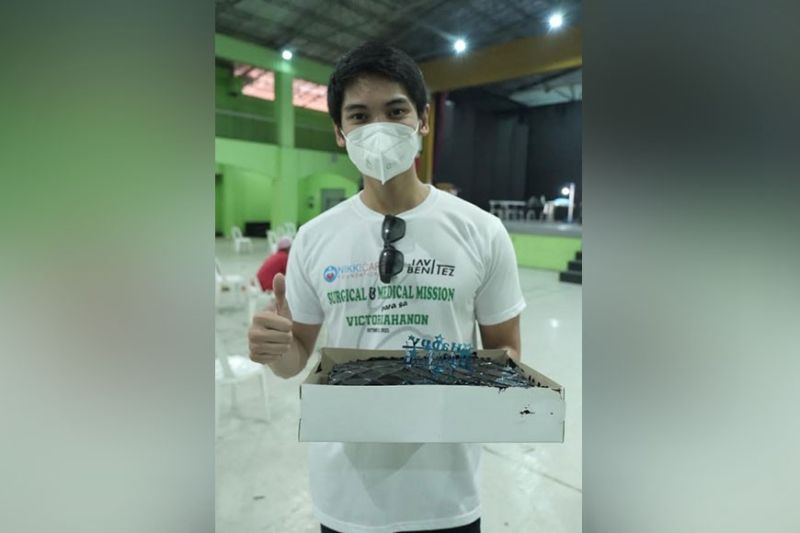 NEGROS. Javi Benitez has chosen to mark his 27th birthday, not in a conventional way of celebrating it but an endeavor that left a social impact in the community of Victorias City, his hometown. (Contributed photo) 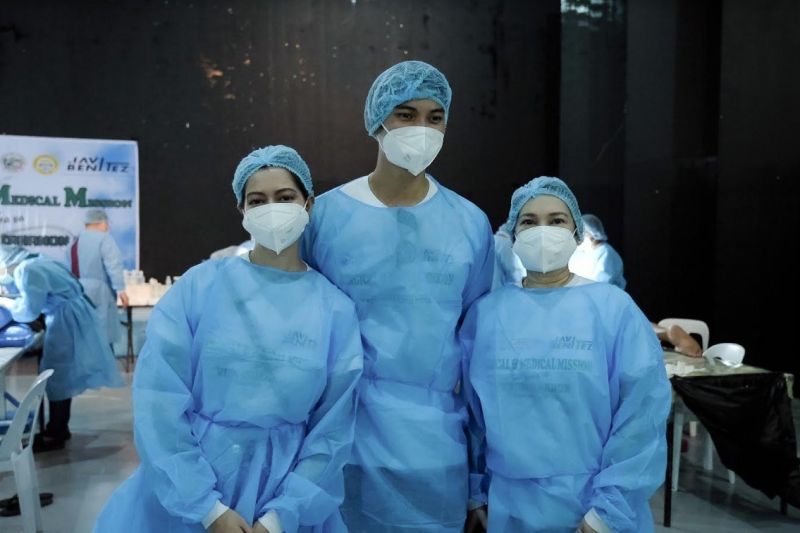 NEGROS. Javi Benitez’s mother Nikki who founded the Nikki Cares Foundation assisted in the realization of this surgical mission in time of his birthday celebration while his girlfriend Sue Ramirez (left). (Contributed photo) 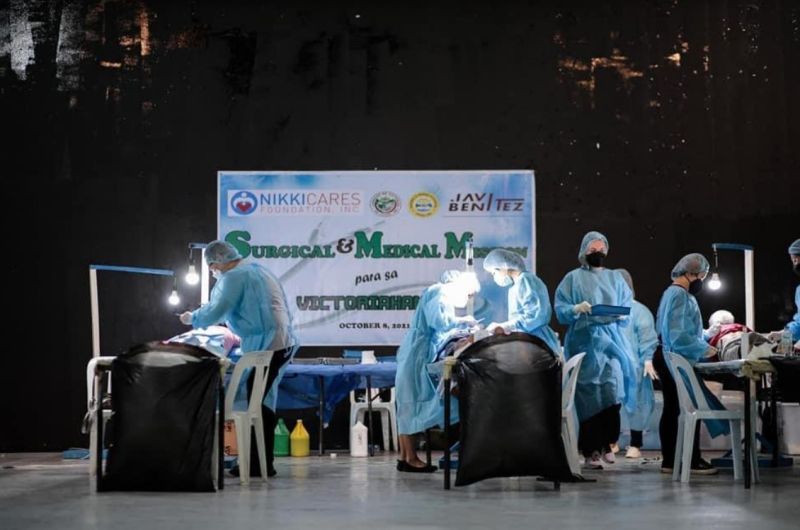 NEGROS. The surgical mission was held at the Don Alejandro Yap Quiña Cultural Center, in his hometown in Victorias City, Negros Occidental, on October 8. (Contributed photo)

ACTOR and aspiring politician Javier Miguel "Javi" Benitez chose to mark his 27th year with an impactful and meaningful celebration by organizing a surgical mission at the Don Alejandro Yap Quiña Cultural Center, at his hometown in Victorias City, Negros Occidental, on October 8.

The Nikki Cares Foundation, headed by his mother Dominique "Nikki" Benitez, the Betty Bantug Benitez Foundation and the Kaayong Lawas Foundation, joined forces to realize this medical activity with the support and cooperation of the Victorias City government and the barangay officials.

Mrs. Benitez had been doing this initiative in the past and did it again during the birthday of her son, Javi.

Believing and living by the value of "passing it forward," Javi Benitez said that the best way to celebrate his natal day is to be of service to others.

He said that he always believed in celebrating personal or family milestones with a social impact.

Some 109 residents from all 26 barangays were beneficiaries of the minor operations and medical consultations conducted on top of receiving free medicines.

All those who joined the October 8 medical mission which included the beneficiaries, volunteers, organizers, and facilitators underwent the antigen testing.

Strengthening the access of Victoriahanons to health programs and medical services, especially the underprivileged sector and indigents is one of the top priorities of the younger Benitez.