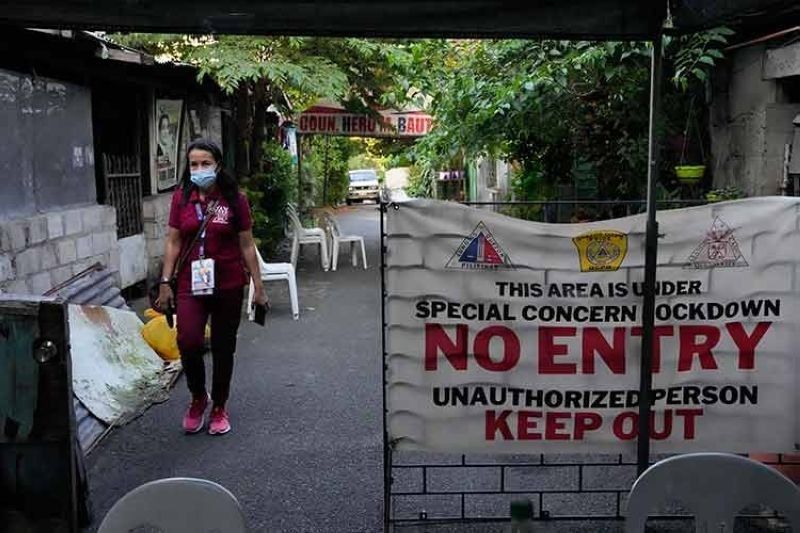 THE National Capital Region (NCR) will shift to the less restrictive Alert Level 3 from October 16 to 31, 2021, while the rest of the country will continue to follow the community quarantine system instead of the alert level system.

In a statement issued Wednesday evening, October 13, 2021, Malacañang said the Inter-Agency Task Force (IATF) for the Management of Emerging Infectious Diseases approved the recommendation to place NCR, or Metro Manila, under Alert Level 3 for the second half of October.

Zamboanga City and Zamboanga del Norte were added to the list of MECQ areas while Lucena City and Iloilo Province were downgraded to general community quarantine (GCQ).

Areas placed under GCQ with heightened restrictions are:

The areas that will be under GCQ are:

The rest of the country will be under modified general community quarantine (MGCQ).

Malacañang did not say whether the alert level system would be rolled out nationwide after the pilot implementation in NCR.

Metro Manila was placed under Alert Level 4 from September 15 to October 15 under the new alert level system, which allows the enforcement of granular lockdowns.

Areas under Alert Level 4 are those with moderate to critical risk classification and more than 70 percent healthcare utilization regardless of the presence of the highly contagious Delta variant.

Those under Alert Level 3 are areas with high and increasing case counts, but manageable healthcare utilization.