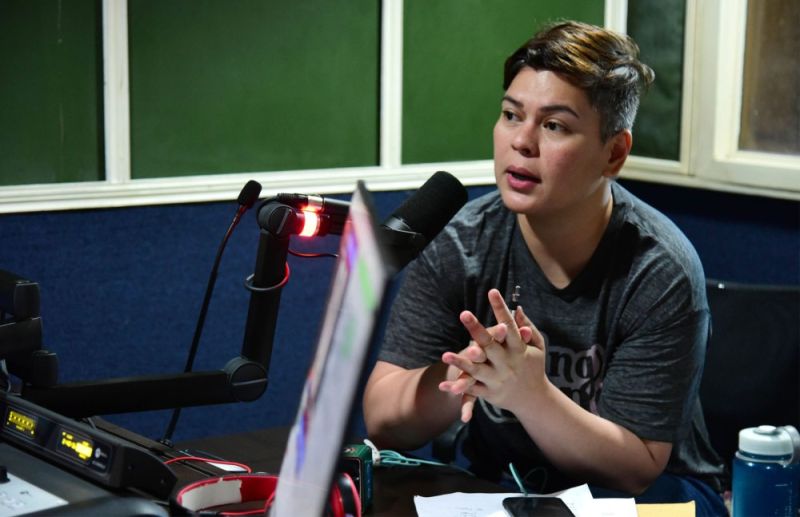 In a statement provided by the Davao City Information Office through the City Government of Davao Facebook page, the mayor is in isolation "caring for other members who need medical attention" in the city.

Covid-19 Task Force Spokesperson Dr. Michelle Schlosser said in a radio interview on Wednesday, October 13, that all of the mayor's closed contacts were already informed and are under quarantine.

(None of the mayor’s close contacts were symptomatic and all have been swabbed. So far, they tested negative from the swab test.)

The official said that the mayor's condition is already improving.

A week before she tested positive for the virus, Duterte-Carpio had filed her certificate of candidacy (COC) at the Commission on Elections-Davao City office inside Magsaysay Park on Saturday, October 2.

Duterte-Carpio, who is fully vaccinated with Sinopharm, is the latest among the Duterte siblings who tested positive for the Covid-19 virus.

The mayor took to social media Tuesday to thank the people who wished for her fast recovery.

“Even though I am in quarantine, I can read all your messages and prayers for my speedy recovery,” she said on her official Facebook page.

“These messages strengthen me, not only physically but also emotionally, especially that it is not easy to be separated from [my] family because of quarantine,” the mayor said.