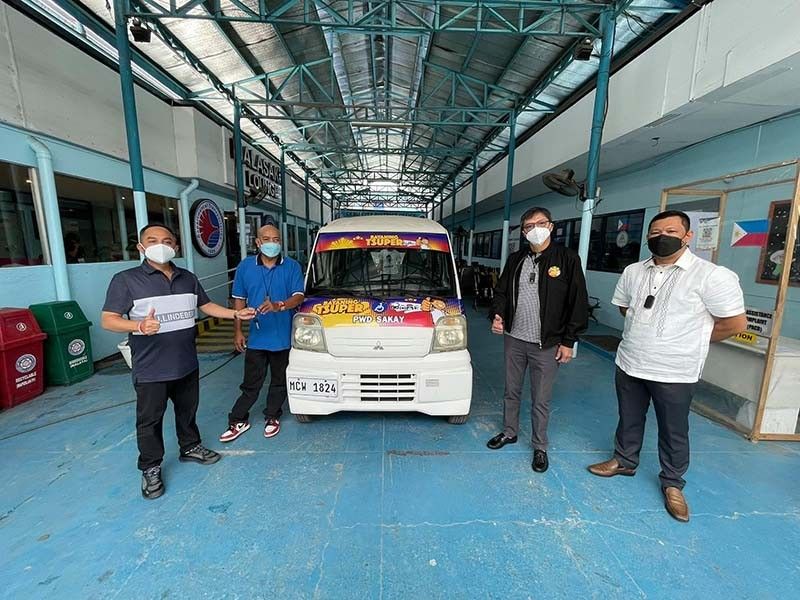 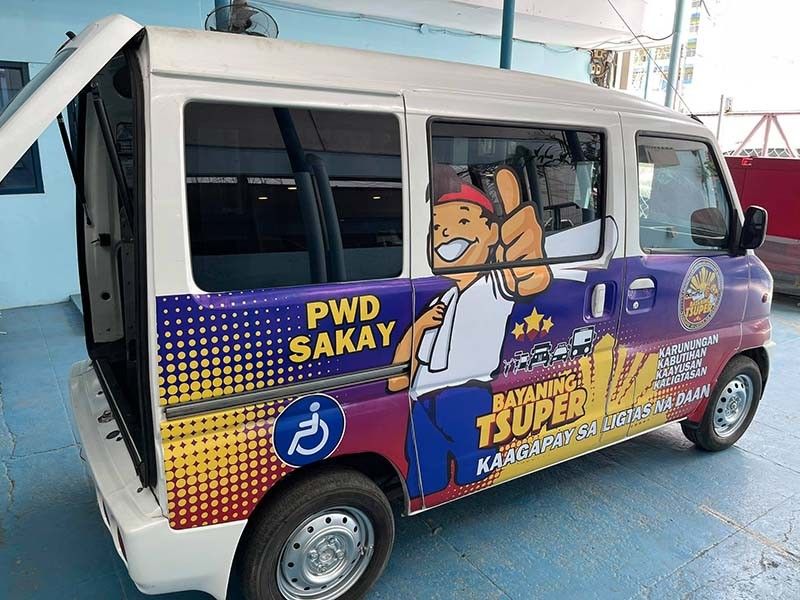 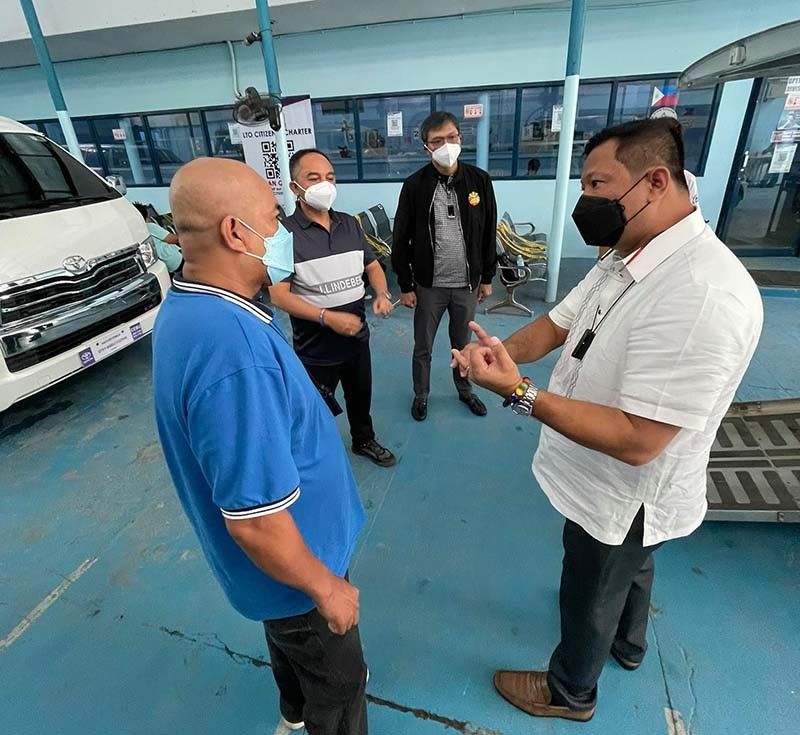 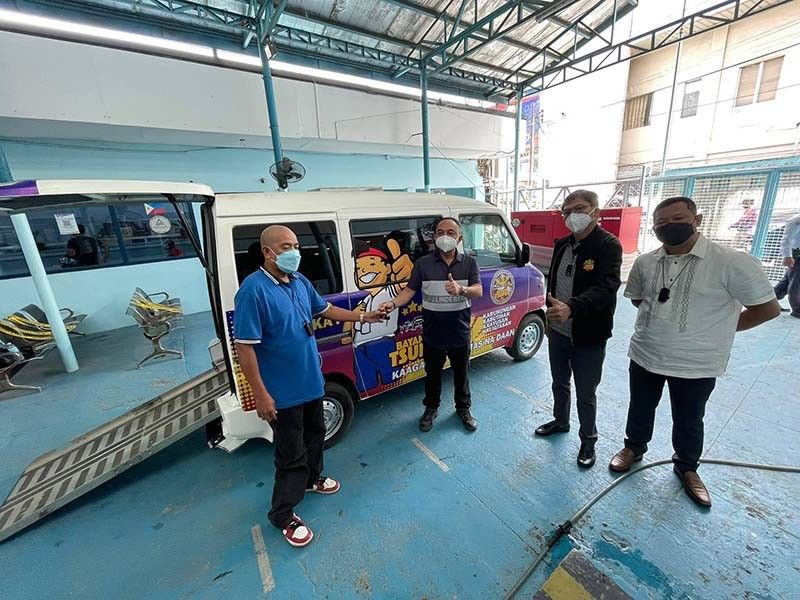 DAYS after filing their certificate of nomination and acceptance (Cona) for the May 2022 elections, Bayaning Tsuper (BTS) party-list traveled to the Queen City of the South to commission a service vehicle dedicated to provide transport for persons with disabilities (PWD).

The party-list, which advocates road safety governance and education in the country, will represent the transportation workers in Congress.

Lawyer Aminola "Alex" Abaton, the first nominee for the BTS said that they are aiming for a seat in Congress to address road safety issues in the country.

They also want to help the special sectors in the community, such as the PWDs that is why they are commissioning a service vehicle for PWDs in Cebu.

The said vehicle will be used by the PWDs as a means of transportation for free.

BTS will hire and compensate drivers who will service the vehicle.

For PWDs who want to avail of the free service, they can coordinate with their federation or organization to schedule the use of the vehicle.

Regional Federation of PWDs in Cebu, through its President, Joseph Jumantoc, met with Abaton to formalize the process of the commissioned service vehicle.

Last Tuesday, October 12, during his visit to Cebu, Abaton also met with the village chiefs of the upland barangays in Cebu City to discuss partnerships between the barangays and BTS.

He said that it is high time that the perennial problems in the country, like road crash incidents, be addressed.

"In fact, we lack the infrastructure, we lack a concrete policy at that. So we believe that Bayaning Tsuper, if given a chance, can represent this kind of advocacy sa ating kongreso na masasabi natin na pakikinabangan ng ating mga kababayan," said Abaton.

In June 2019, BTS was first organized by advocates of road safety.

The former regional director of the Land Transportation Office (LTO) Western Mindanao described the issue of road crash incidents as a pandemic in the country before the current pandemic brought about by the Covid-19.

The lawyer added that in 2019, a total of 12,876 died in the country due to road crash incidents, which translates to an average of 32-34 individuals per day.

Aside from institutionalizing road safety in the country, the said party-list will also pass legislation which will incorporate road safety education in the curriculum of the Department of Education (DepEd).

"Tamang edukasyon pagdating dito sa batas trapiko or anything that relates to road safety will lead to promotion of a culture of traffic discipline."

BTS will also help with legalizing motorcycle taxis in the country, also known as habal-habal.

Abaton reiterated that habal-habal is not only an alternative mode of transportation in rural areas, but it has become a necessity for some as their source of income. (PR)