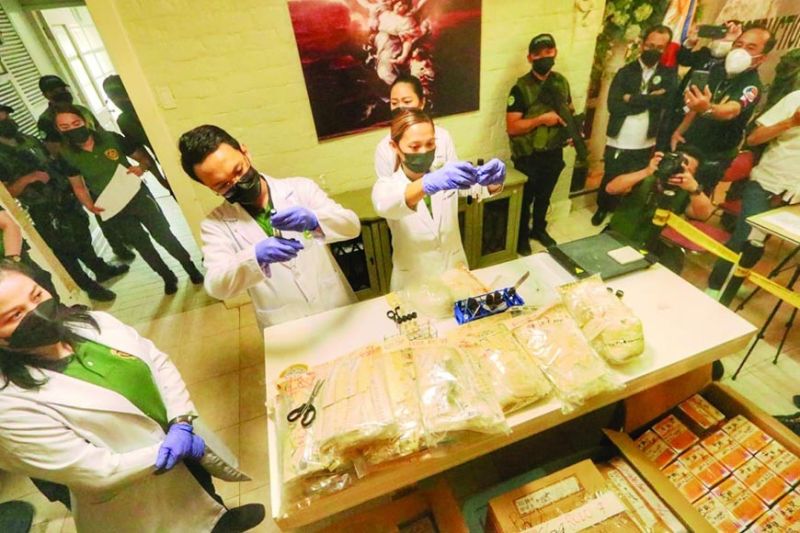 DISPOSAL. Over P62.3 million worth of seized illegal drugs were burned by the Philippine Drug Enforcement Agency 7 in the crematorium facility of Cosmopolitan Funeral Homes in Cebu City on Oct. 14, 2021. The batch consisted of shabu, Nubain, expired regulated drugs and marijuana. (Photo by Amper Campaña) 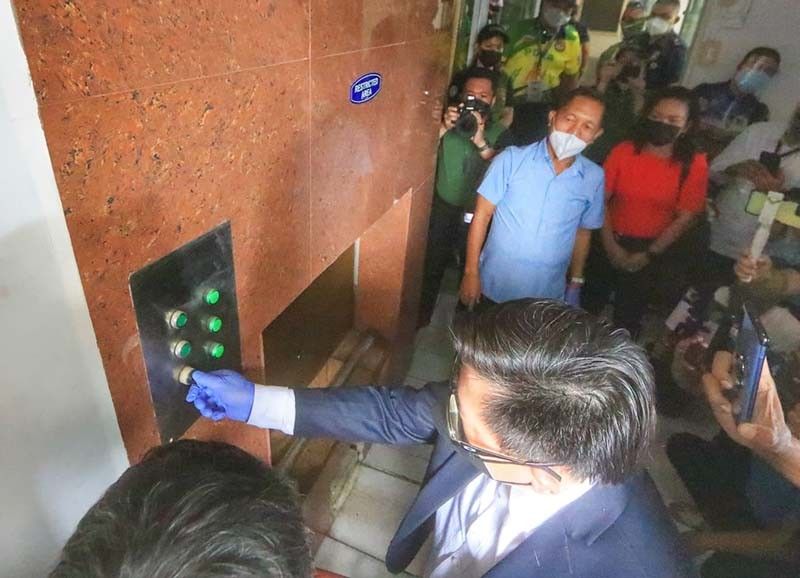 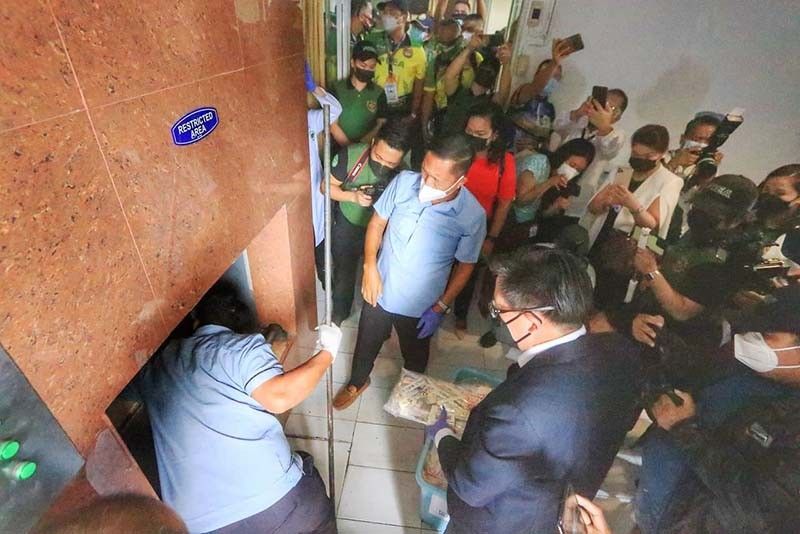 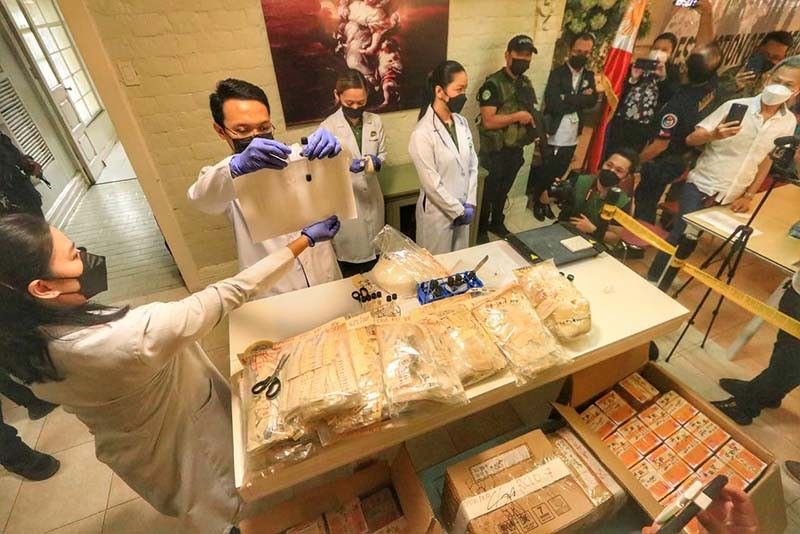 THE Philippine Drug Enforcement Agency (PDEA) 7 destroyed more than P62.3 million worth of various illegal drugs, as ordered by the court, in the crematorium facility of Cosmopolitan Funeral Homes along Junquera St. in Cebu City.

The bulk of the batch was methamphetamine hydrochloride or “shabu,” which weighed over eight kilos or was worth P47,030,077.72.

This was followed by nalbuphine hydrochloride or Nubain worth P7.2 million, expired regulated drugs worth P208,319.60 and marijuana worth P20,436.38.

According to PDEA 7 Director Levi Ortiz, this is the fifth destruction activity since he took over as the head of the agency in Central Visayas, or more than P300 million worth of destroyed illegal drugs.

Ortiz said this is to disprove allegations of critics especially on social media, that the authorities recycle the seized illgeal drugs.

The PDEA director admitted that there is a decreased supply of illegal drugs now compared to the previous years, following the war on drugs carried out by the police and their agency.

Executive Judge Joseph Ygnacio of the Lapu-Lapu City Regional Trial Court, who was the guest of honor, thanked PDEA 7 and the Cebu police for their relentless anti-drug operation that has resulted in the seizure of millions of pesos worth of illegal drugs.

“We just can’t imagine the gravity and the effect if these illegal drugs are circulated in public. The volume of these confiscated illegal drugs is a clear manifestation that our law enforcement agencies are fulfilling their respective mandates against illegal drugs,” the judge said.

Ygnacio said he also saw how the anti-drug campaign has made the people feel safe from criminals unlike in previous years.

In 2022, there will be another destruction activity which has been set to be approved by the court. (AYB / CCP)