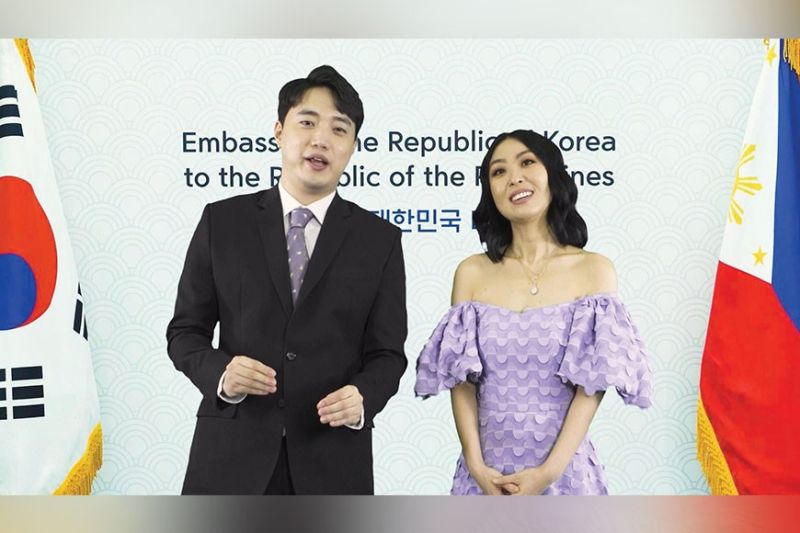 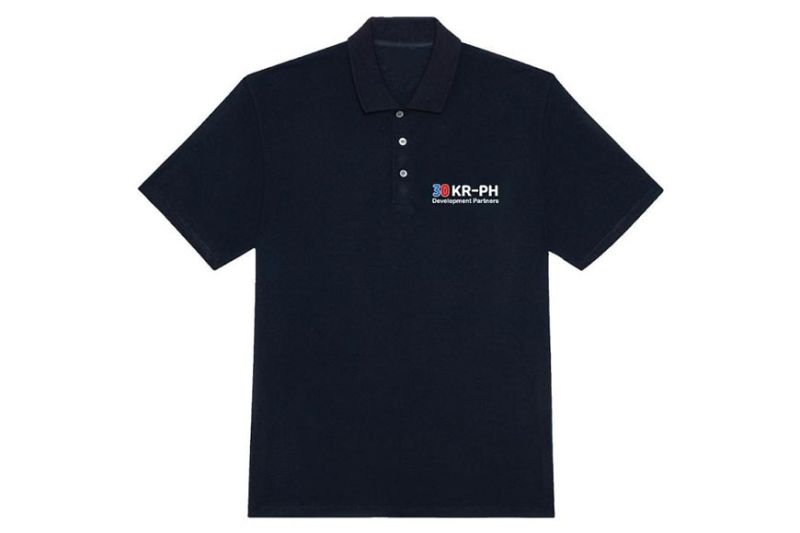 THE Embassy of the Republic of Korea in the Philippines celebrated Korea’s National Day last Oct. 3 online by sharing stories from the seven-decade-long partnership between Korea and the Philippines.

Ambassador Kim Inchul in his introductory remarks, thanking the several hundred contributors who shared their stories, said: “They all together shape the great book of Korea-Philippines relations. Let’s look forward to more and more stories as the partnership between the Philippines and Korea and the friendship between our people continues to flourish.”

Three participants were interviewed, and shared their stories.

Jowee Dator, a Filipina overseas Filipino worker who worked in Korea for five years, was the first winner interviewed during the program.

When asked about why the title of the essay was, “Pink,” Jowee shared: “Actually, pink is the color I dislike the most. Because it’s a girl color, and my personality is more boyish. But when I arrived in Korea, during spring time when the cherry blossoms were in bloom, they were a beautiful pink. So I fell in love with the color.”

The next winner who was interviewed was Nicole Torre Campo, whose story “The Underlying Tie of Peace and Camaraderie” tells the life of her grandfather, a veteran of the Korean War.

“In 2019, we joined the revisit program held by the Korean Ministry of Patrios. Yearly, this program is held for Korean War veterans, so luckily we were able to join my grandfather together with my mom.”

Finally, Angeli Marie Baclea-an’s entry “It Started with a Hobby” was about her experience in Southern Leyte when Korean troops came to help victims affected by Typhoon Yolanda.

As someone who could speak the language, she worked as a translator of many written materials and served as a bridge for others to communicate with the Koreans.

“I learned a lot at the camp. At that time, I’d only been learning Korean for two to three years, so other than improving my Korean skills, I learned a lot about Korean history and culture.”

The National Day event highlighted 30 years of the development partnership between Korea and the Philippines. Emcees Ryan Bang and Sam Oh wore a t-shirt, which was produced by the project recipients of Igting, a social enterprise in Bulacan, that partnered with the Korea International Cooperation Agency (Koica) and Camp Asia in creating jobs for women in the area. These shirts served as the tokens and souvenirs for this year’s National Day.

Rowena Osal, company supervisor of Igting, also shared how they are able to help communities respond to the needs of the Covid-19 pandemic.

“At the onset of the pandemic, Koica together with Camp Asia developed a program for Covid-19 response. We began to produce personal protective equipment sets to give to hospitals in different areas as well as face masks that would be given to numerous communities and other hospitals.”

Rewatch the exciting Korean National Day celebration on the official Facebook page of the Korean Embassy at facebook.com/KoreanEmbassyPhilippines. (PR)