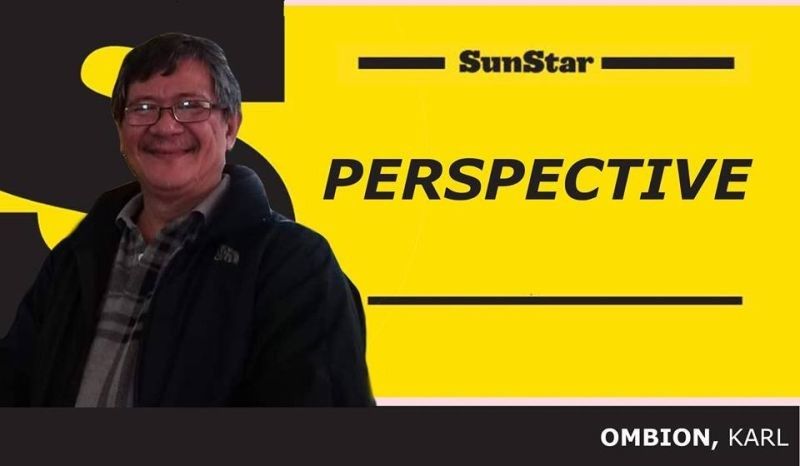 AS I opined earlier, Bacolod City officials and their executive people, now at the thick of pandemic onslaught and vaccination campaign, are certainly feeling the heat of smart city challenge because they know fully well that they cannot govern the old ways but must find the best and cost-effective and efficient systems primarily to scale up the city’s HUC (highly urbanized city) standing to one that will become one of the smart cities in the country and Asia.

Rated as HUC by the central government and the Department of the Interior and Local Government (DILG), the incumbent city officials, in several declarations and activities, don’t seem to look forward to Metro Manila (MM), or the National Capital Region (NCR), as their template or model of a smart city.

MM or NCR or even just Makati, Marikina, and Quezon City, is no smart city, and it is far from being one. Some sociologists have characterized MM or a city therein as overcrowded, traffic cumbersome, highly polluted, fast lifestyle, colonies of slums, high incidence of crimes and other anti-social activities.

It is understandable because it is the seat of the central government and all its institutional arms. But had the early generation of urban and environmental planners drawn different models outside of US or North American cities, it would have been quite different today.

Some schools of urban planning and environmental management today along with some groups and clubs of architects are already in a quandary on how to quickly remedy the complicating and suffocating urban life in MM or NCR, towards a smart city concept.

I have the feeling that Bacolod City officials and their planners look more to the likes of Singapore, Berlin, or Fukuoka of Japan, places I have visited a few times. These big cities have not only ensured well-balanced spatial development, maintained environmental integrity, preserved cultural heritage, but designed and built infrastructures with all the smart information technology systems installed so that people can continue to meet their basic needs, and live hassle-free life round the clock.

There could be other cities that share similar features, or may even be more sophisticated, dynamic and progressive. Cities of Cagayan de Oro, Tagaytay, Baler, Tagum, Vigan, Iloilo, Roxas and even Baguio, having experienced catastrophic disasters and calamities have summed up their lessons enough and are well on their way towards becoming smart cities in the next two-three four terms with their comprehensive land-use plan and comprehensive (multisectoral) development plan already integrating the features of smart city.

These cities alone are enough and feasible sound templates for our country and local government officials to plan in advance.

I am happy that Bacolod City officials are already giving a serious look towards a smart city, given so with its growing population projected to reach million or more in the next 10 to 20 years, its expanding spatial development activities, increasing rural – HUC migration due to poverty and insurgency in the countryside, increasing the food and housing requirements of its city residents and transients, and the vibrancy of a melting pot culture of this fast-growing central Philippines city.

Given the adequate number of city government leadership champions led by no less than its mayor and vice mayor and a handful of brilliant development planners and the new bred of local progressive middle-class intelligentsia assuming greater role in public life, plus the back up of progressive and active civil society organizations, I can only say that the Bacolod City has good foundations to leap from its HUC status to a truly smart, inclusive, resilient and sustainable city.

I hope that those who vilify city officials, cry for change and a better city, but could not articulate them clearly or translate into feasible development plans, would change their game plan, and instead start taking an active role in charting with the city incumbent officials the ways to the smart city future.

There’s no need for being paper tigers when they also have the heart to share their political brilliancy to doable development plans.