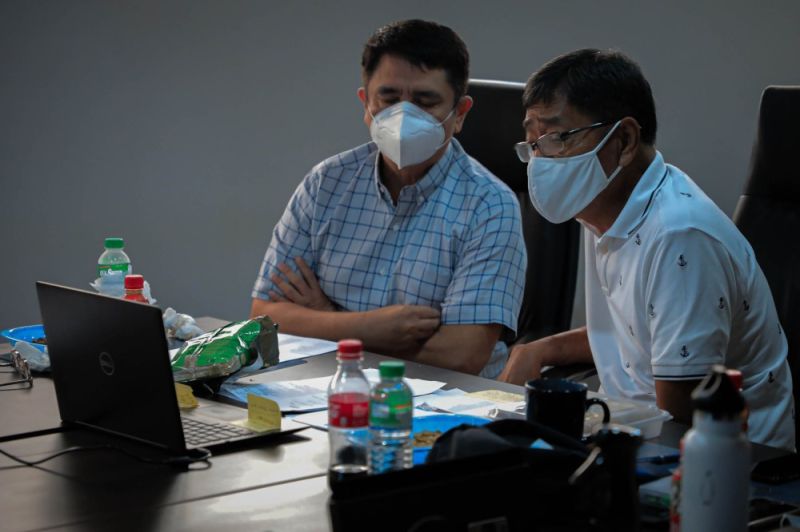 PAMPANGA Third District Representative Aurelio “Dong” Gonzales Jr. filed House Bill No. 10383 to push for the congressional creation of Barangay Pulung Bulu in this capital city and to enable the barangay to have its internal revenue allotment (IRA).

It could be noted that Pulung Bulu has existed through a city ordinance. The village has been formally organized into a barangay for the past 18 years now. However, the barangay does not have its own IRA.

Gonzales said that the plebiscite conducted and supervised by the Commission on Elections in Barangay Baliti and Malino under Sangguniang Panlungsod Ordinance No. 2002-010, Series of 2002, which ratified the creation of Barangay Pulung Bulu, will serve as substantial compliance of the plebiscite requirements of the Local Government Code of 1991.

The bill aims to also entitle the barangay to its own IRA.

The barangay is still dependent on the City Government of San Fernando with only a meager P2.5-million budget allocation. Its population as determined by the 2020 Census is 6,448, representing 1.82 percent of the total population of San Fernando.