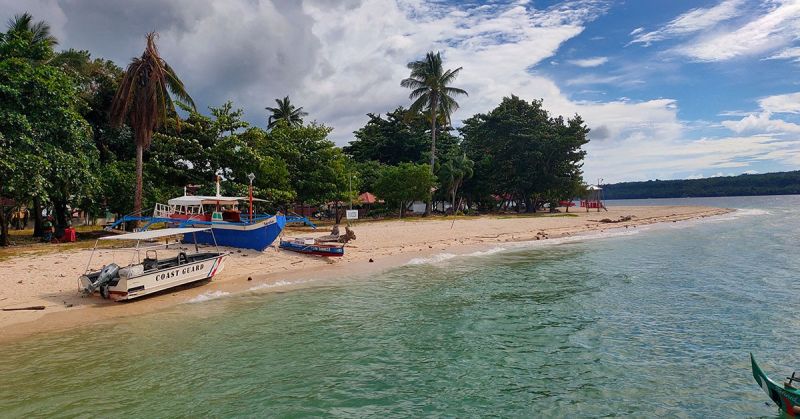 THE Davao City-Island Garden City of Samal (Igacos) bus route and vice versa resumed operations on Thursday, October 14, 2021, after more than a year of being suspended due to the Covid-19 pandemic.

A total of 15 buses were granted special permits to operate daily.

Llanos said Igacos Mayor Al David Uy wrote to LTFRB to allow the operation of bus traversing in and out of the island.

"I received a letter from Mayor Al David Uy. Siya nag-letter request na mag-reopen sila sa ilahang public vehicle. (He requested that they reopen public vehicles entering the island.) That is why they need the availability of public utility vehicles," he said.

With the resumption of the tourism operations on the island, Llanos said the mayor said the augmentation of buses from outside the city is deemed necessary.

"According to the letter, there is a growing demand for public utility vehicles. And I believe this is also in connection with the reopening of their economy," the LTFRB head said.

The LTFRB head, meanwhile, reminded bus operators and passengers to continuously abide by the health protocols inside the bus.

This includes the observance of a maximum 50-percent seating capacity and the mandatory wearing of face masks and face shields.

Buses are also only allowed to pick up passengers from terminal to terminal.

Uy also said in a previous interview only tourists within Davao Region are allowed to visit Igacos.

The mayor said they are required to secure the island's quick response (QR) code system and advance booking at the destined resort.

Upon entry, he said they will undergo symptoms screening and antigen testing. Once they tested positive, they will be isolated for a confirmatory test. If they test positive again on the swab testing, they will be quarantined for 14 days.