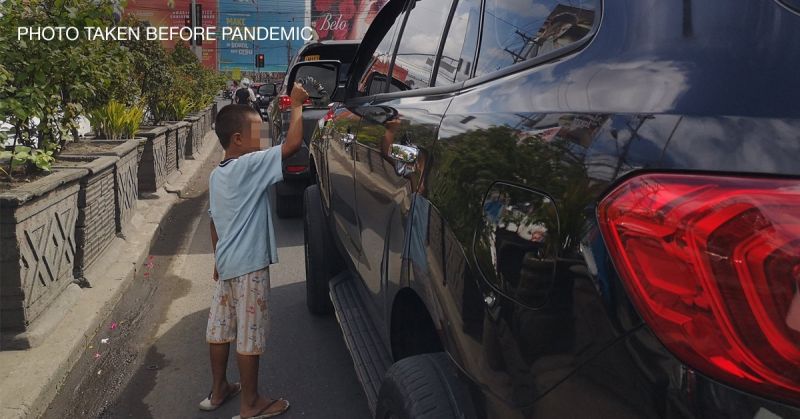 THE Davao City Social Welfare and Development Office (CSWDO) reminded Dabawenyos to report children caroling in subdivisions or any other places, as the current Covid-19 situation restricts them from going outside their residences.

CSWDO head lawyer Marlisa Gallo said in a statement that her office had been receiving reports of children caroling from one house to another, despite the current restrictions for those below 18 years old from leaving their homes unless for essential purposes.

Gallo revealed that most children they were able to rescue are not from Davao City.

(I’ve learned they are not from Davao. A social worker from Tagum wanted to turn over those they have rescued but when asked for the names, they turned out to be not from Davao.)

She also said some of those who come from the south, who are usually accompanied by adults, would stop at Sirawan checkpoint in Toril and from there they enter the city through other means.

Bantay Dagat, according to her, is also monitoring the activities of those who want to come to the city to do caroling activities.

Christmas in the Philippines is celebrated as early as September.

Based on the Inter-Agency Task Force for the Management of Emerging Infectious Diseases guidelines, those aged below 18 are mandated to stay home at all times as they are considered a vulnerable sector. They are only allowed to go out for essential purposes along with their parents or guardians.