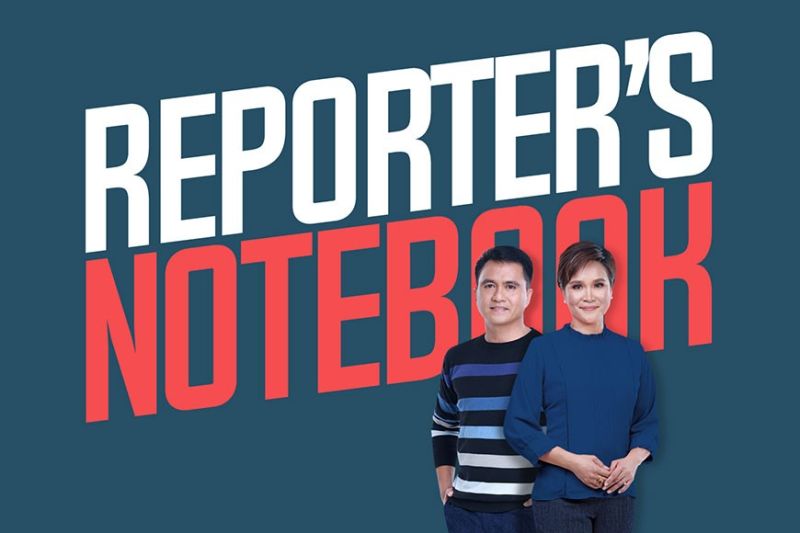 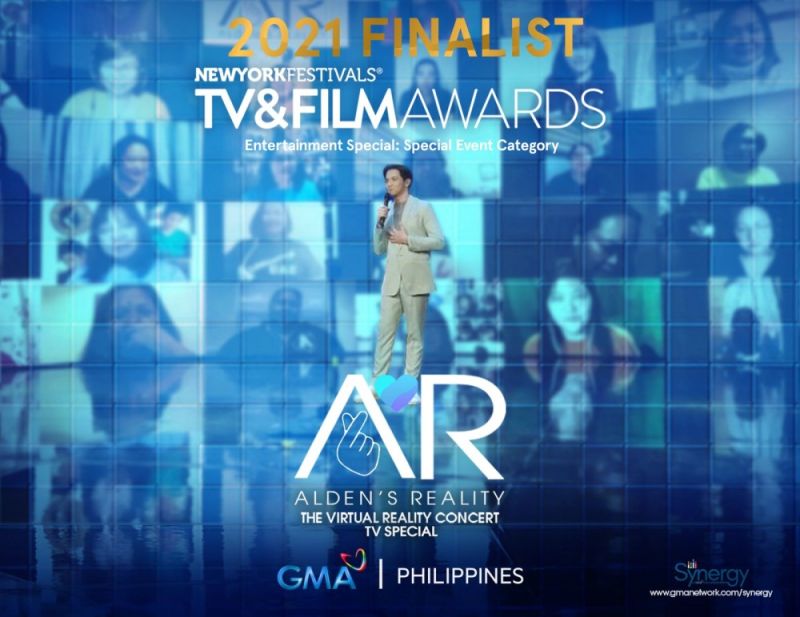 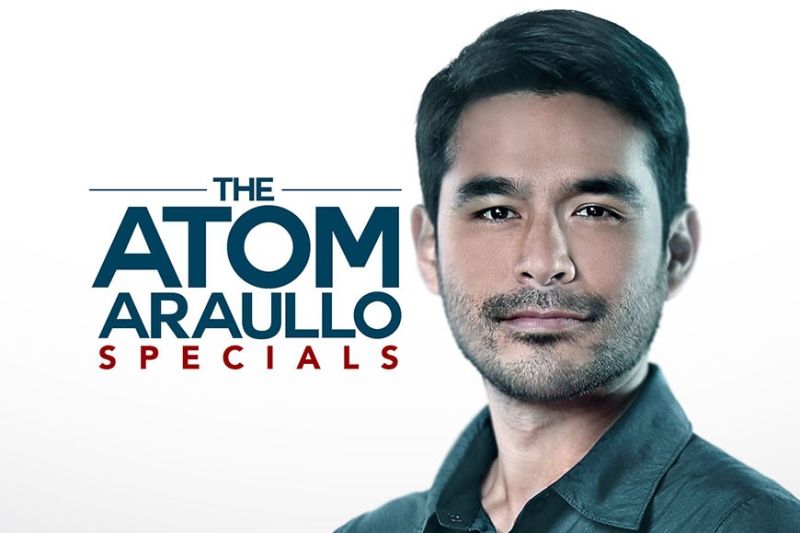 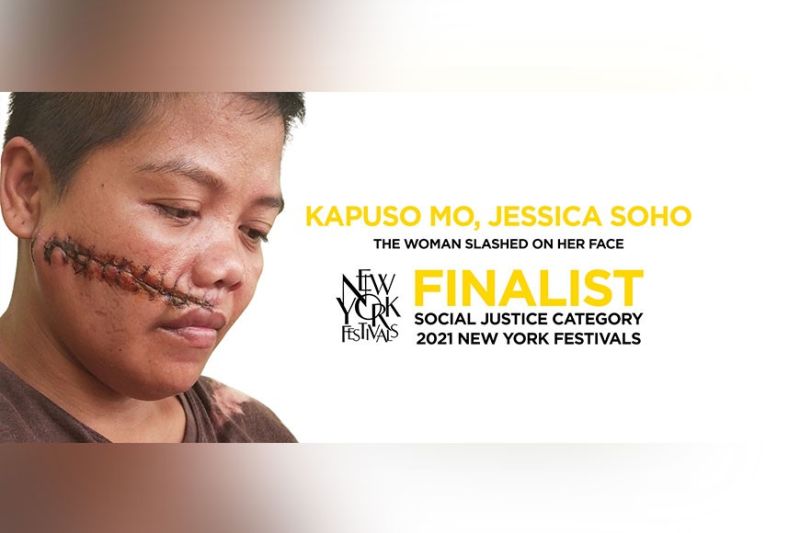 MEDIA giant GMA Network proudly represented the Philippines in the 2021 New York Festivals (NYF) “World’s Best TV and Films” Competition, with multi-awarded Reporter’s Notebook earning yet another World Medal in addition to the 5 finalist certificates the Network won this year.

An eight-time New York Festival World Medalist, Reporter’s Notebook adds another feather to its cap after taking home the bronze medal for “Miguel's Wounds (Mga Sugat ni Miguel)” in the Documentary: Health/Medical Information category. The winning episode, which first aired in April 2019, investigated the plight of a 21-year-old man afflicted by a mysterious condition that left his skin peeling and his body full of wounds.

Reporter’s Notebook is hosted by multi-awarded host Maki Pulido and one of GMA Network's most seasoned reporters, Jun Veneracion. The investigative program has been reporting on significant issues that need to be put under a spotlight and has been a recipient of various awards here and abroad.

Kapuso Mo, Jessica Soho’s (KMJS) story on “Babaeng Tinaga sa Mukha (The Woman Slashed on Her Face)” earned a finalist certificate in the Documentary: Social Justice category. The two-part episode narrated the harrowing story of a woman named Celia who was slashed on her face by her husband. Aired last June 2020, the story shed light on domestic abuse and how cases of gender-based violence increased during the implementation of the community quarantine in the country at the height of the pandemic.

Also receiving a finalist certificate is GMA Public Affairs program Reel Time for its “This Abled” documentary under the Documentary: Heroes category. Telling the story of a man with no legs and arms seeking to reach a mountain’s peak, the said docu put the spotlight on the discrimination and how limited the job opportunities are among PWDs (persons with disabilities) in the country.

Last but not the least, the country's first-ever virtual reality concert, Alden’s Reality: The Virtual Reality Concert won a finalist certificate for its TV airing under the Entertainment Special: Special Event category. Held last December, “Alden’s Reality” combined cutting-edge technology and performances to produce a full-length concert and online interaction between Asia’s Multimedia Star Alden Richards and his fans as part of the Kapuso actor’s 10th anniversary in the entertainment industry. The record-setting concert was produced by Synergy: A GMA Collaboration.

This year’s winners were announced via the NYF’s official website and social media accounts. (PR)