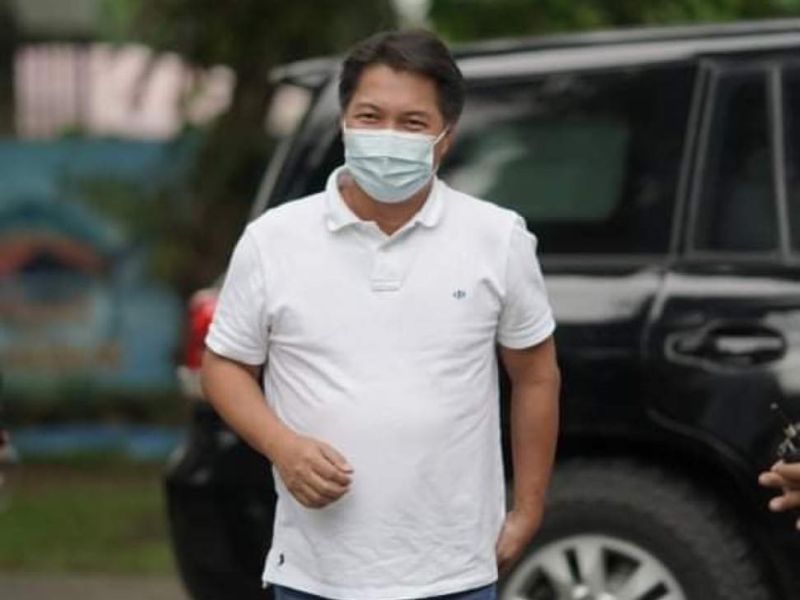 Benitez, who is also the Negros Occidental provincial consultant on economic investments, issued the statement after a post made rounds on Facebook stating that he will pay for the water and electric bills of the poor consumers in Bacolod City for two months.

In the same post, it was stated that Benitez directs the consumers to bring their bills at Benitez's headquarters at Villa Lucasan Subdivision at Barangay Bata in the city.

"This propaganda obviously came from persons or entities with the malicious intent of doing harm to the good image and increasing public support given to Albee by Bacolodnons, without regard for the harm they are doing to their fellow Bacolodnons by giving them false hope and misdirection," a statement from Benitez’s camp said.

"Such acts are disgusting and abhorrent," it added.

Benitez encouraged everyone to ignore misinformation and focus on what is real -- the betterment and improvement of Bacolod City and the welfare of its citizens.