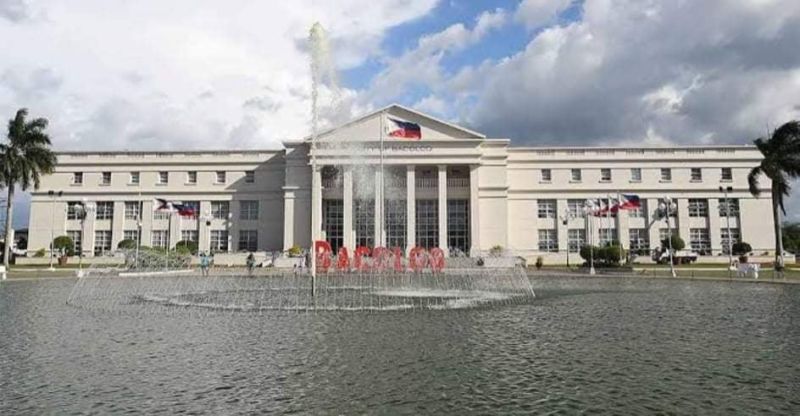 THE Bacolod City Council has approved on first reading the P3.2-billion proposed annual budget for 2022 on Wednesday, October 13, 2021.

Vice Mayor El Cid Familiaran, who acted as presiding officer, said Wednesday, October 14, that the proposed annual budget for 2022 is higher by at least P600 million than this year’s P2.6 billion.

He said the increase of the city’s fund next year is because of the Mandanas Ruling issued by the Supreme Court.

Under that rule, the just share of local government units, also known as Internal Revenue Allotment (IRA), must be computed based on all national taxes, and not just from National Internal Revenue Taxes (NIRT).

It was attended by various department heads and city councilors.

Familiaran said the 2022 proposed budget will prioritize health programs because of the pandemic.

He said the budget for infrastructure may be re-aligned to fund the city’s health projects.

Familiaran also explained that all the projects of Mayor Evelio Leonardia were based on what had been submitted by the barangays.

Each barangay has a development council where they discuss all priority programs and projects that will be submitted to the City Development Council (CDC) for approval.

Aside from the barangays, Leonardia is also submitting proposed projects to the CDC for its approval before passing them to the city council for approval.

This means that it is not only the mayor who would decide the appropriations for a specific program, he added.