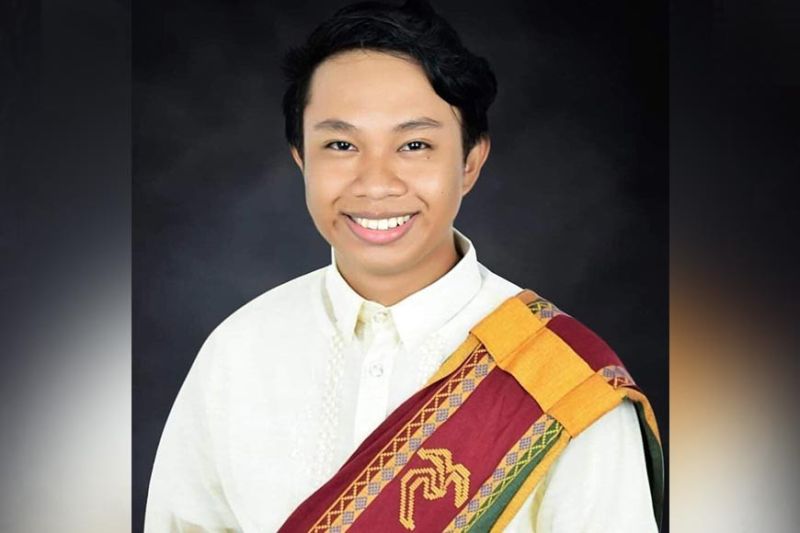 A BACOLEÑO ranked fourth in the 2021 Fisheries Technologist Licensure Examination administered by the Professional Regulations Commission (PRC) from October 6 and 7.

Diaz, a graduate of the University of the Philippines Visayas (UPV)-Iloilo City, fell short by more than one percent from Jollymar Capistrano of Mindanao State University-Marawi City campus, who topped the examination.

Aside from Diaz, three other graduates of UPV-Iloilo City are in the top 10 including Mary Gold Rio David, Pearlyn Tanate Cambronero and Geraldin Mae Daguplo Olaer.

Diaz told SunStar Bacolod that he initially checked the names of those who made it to the top 10 on the internet and was surprised to see his name in there.

“I triple-checked if that was really my name (because) the exam was difficult and I was even in doubt if I could pass or not,” he said.

Asked how he prepared for the exam, Diaz said he studied months ahead and also asked God to give him wisdom.

Diaz had his review classes online through the Board Exam for Fisheries Technologists Refresher Course.

Their professors and his classmates also provided reviewers, he said.

Only 211 out of 715 examinees passed the licensure examination, the PRC reported.