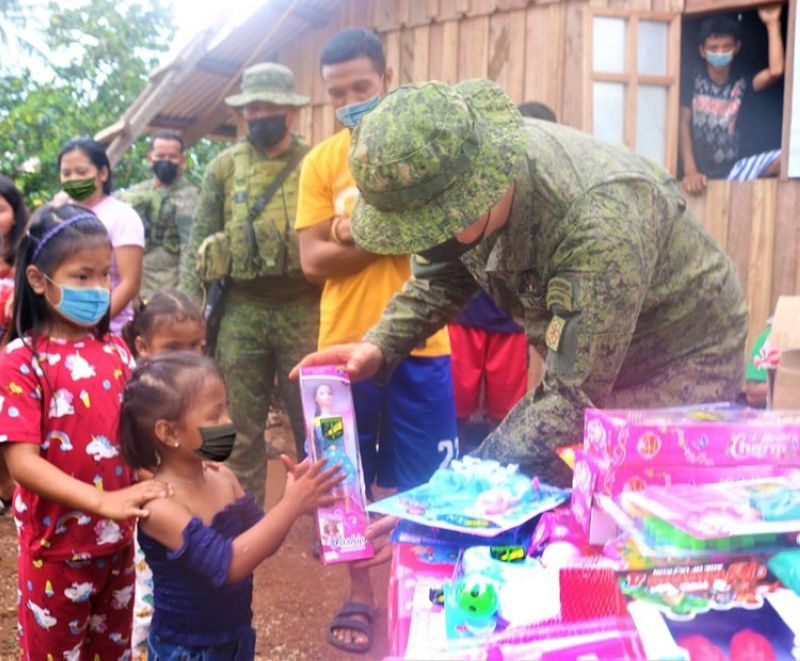 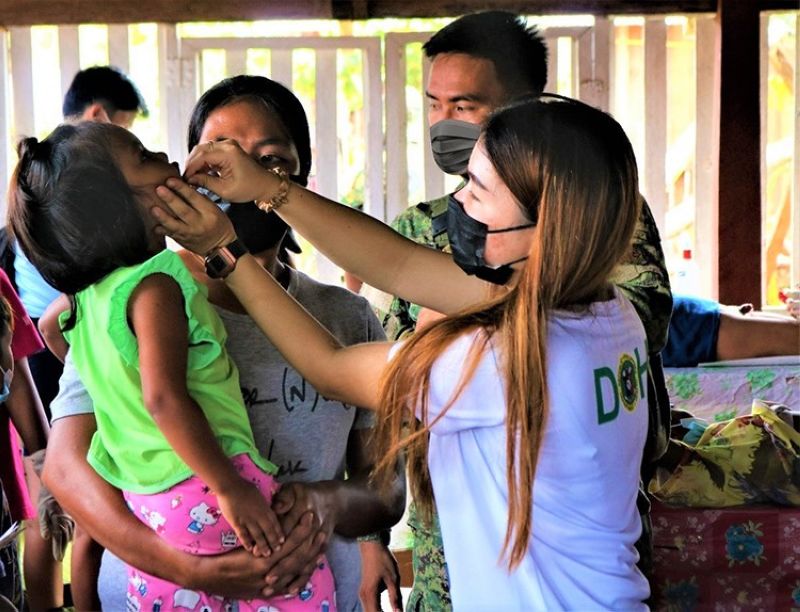 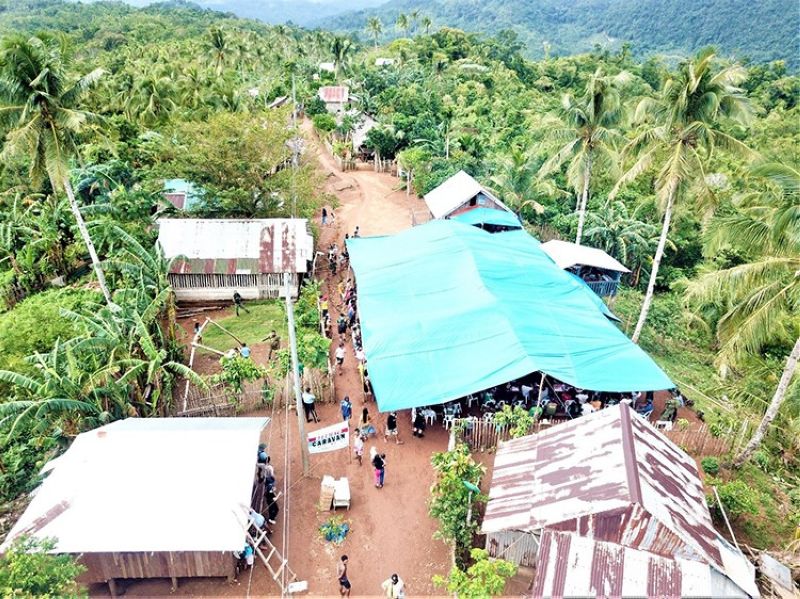 THE Philippine Army’s 78th Infantry Battalion (IB) and the Local Government Unit of San Julian in Eastern Samar joined hands in bringing medical and social services to 77 families in the isolated sitios of Pala-uno and Karuyagon in Barangay Putong of the said town Tuesday, October 12, 2021.

The joint “Serbisyo Caravan” is one way of bringing the programs and services right at the very doorstep of the community “to make them feel that the government is present and working to uplift their lives,” said Lieutenant Colonel Oliver Alvior, head of the 78th IB.

The Army said the absence of government services in the isolated in the past years had turned communities a “fertile ground” for the communist groups “to plant seeds of subversion and rebellion.”

“This is a manifestation that we are serious in our efforts to achieve the goal for permanent and peaceful closure of all armed conflicts with non-state groups,” Alvior said.

The Army also said that roads leading to the said sitios “are unpaved and inaccessible for any type of vehicles.”

“We, in partnership with other government agencies, are doing our best to address the existing socio-economic problems in the municipality,” said the mayor in a statement.

“The efforts of the caravan literally brought the government closer to the people it is mandated to serve,” the Army added.

Poverty-stricken Eastern Visayas, particularly the Samar Island, has remained a hotbed of insurgency with the continued presence of the New People’s Army, which has been waging a Maoist-inspired guerrilla war since the late 1960s. (SunStar Philippines)