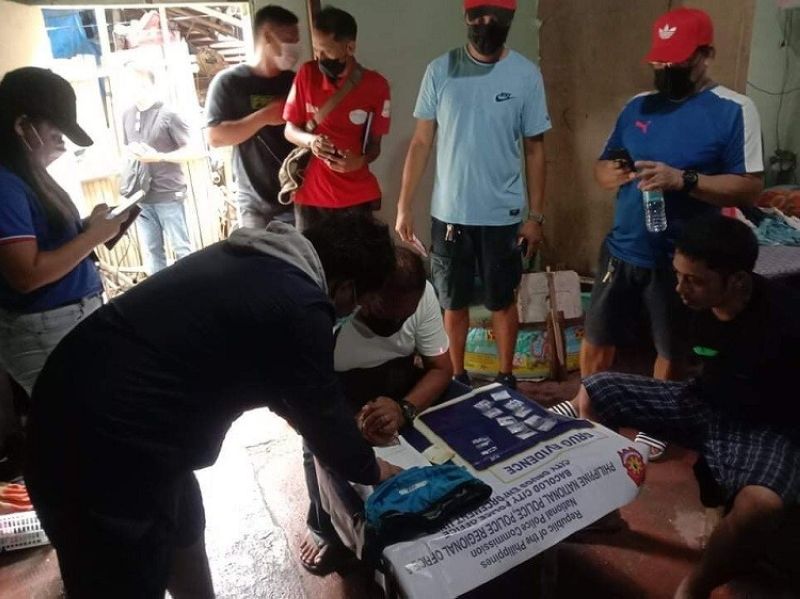 AN ESTIMATED P346,800 worth of suspected shabu or methamphetamine hydrochloride was seized in a drug bust operation by the operatives of Bacolod City Police Office (BCPO) Drug Enforcement Unit in Barangay Banago, Bacolod City Thursday, October 14, 2021.

The operation, which was supervised by BCPO acting director Colonel Joseph Thomas Martir, also led to the arrest of Willy Aliguin, 36, of Purok Bayanihan, Barangay Banago.

Police records showed the suspect was arrested after he allegedly sold a sachet of shabu to a police poseur buyer around 1:52 p.m.

The police said Aliguin was identified as a high value individual in Bacolod City. He was under surveillance for almost a month before his arrest.

Aligiuin is now detained at the custodial facility of Police Station 3. He will be charged for violation of Republic Act 9165 or the Comprehensive Dangerous Drugs Act of 2002.