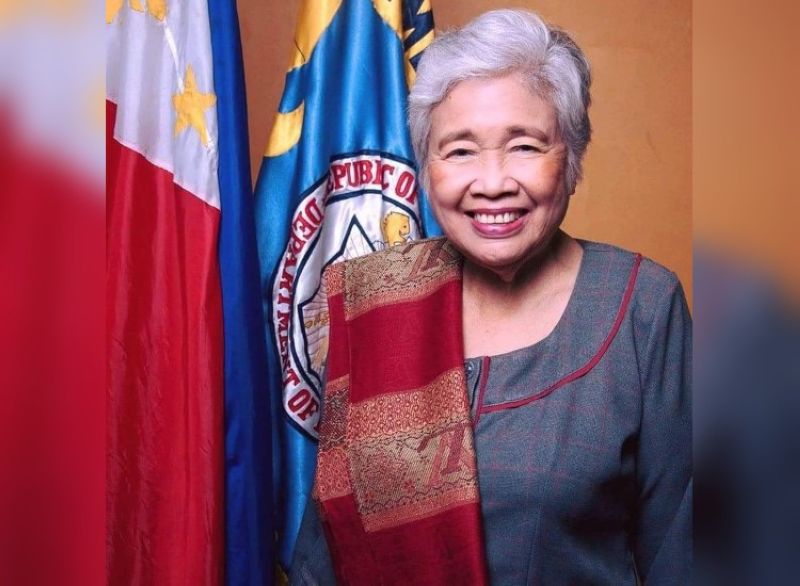 SECRETARY Leonor Briones of the Department of Education (DepEd) has approved the creation of the Schools Division of Victorias City, Negros Occidental.

Briones said the creation of the Victorias City Schools Division is pursuant to DepEd Order 50 series of 2002, which provides for the establishment of an interim city schools division for existing old cities.

With this, she ordered Uytico to look for an Officer-In-Charge (OIC) of the City Schools Division of Victorias City until such time that a full-pledged superintendent is appointed.

For the effective and efficient administration and supervision of the schools and all the DepEd personnel assigned in Victorias City, Uytico and the officer-in-charge of the newly created division should undertake necessary steps to ensure its operation as a regular city schools division, Briones added.

In the meantime, the OIC of the Victorias City Schools Division should tap the services from its mother school’s division or from the local government unit for the manpower requirements.