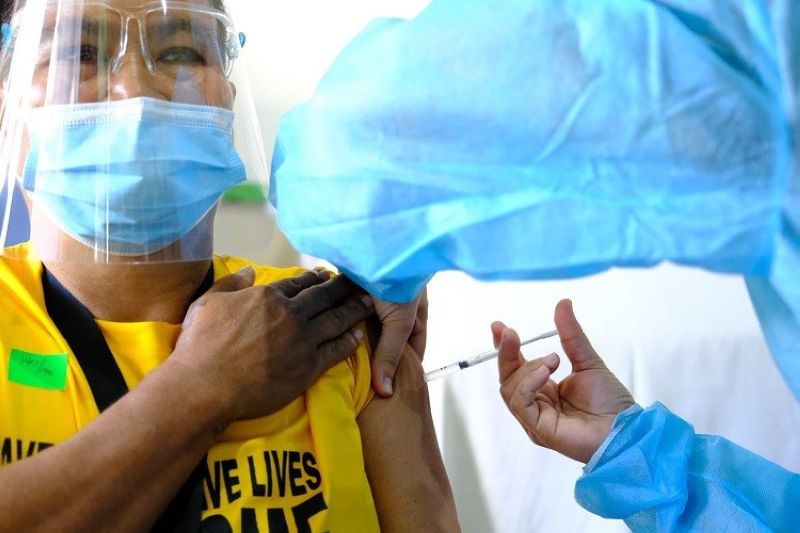 DESPITE the increased number of vaccination hubs and other strategies to entice Dabawenyos to have themselves vaccinated against Covid-19, the Davao City Covid-19 Task Force revealed that it has not consistently achieved the target 15,000 vaccinees per day.

Schlosser emphasized that the city has ample Covid-19 vaccine supply and had opened more vaccination hubs.

The official revealed that the city had since allowed walk-ins in almost all vaccination sites.

This is in response to the public's clamour after the city prohibited walk-ins to avoid mass gatherings.

"Karon gi-open na tanang hubs na mu-accomodate og walk-ins para didto na ang registration. (Now we opened all hubs to accommodate walk-ins so that they can just register on the site.) We are opening it because we have a lot of allocation na sa (of) vaccines," she said.

She also said some vaccination hubs will now operate during weekends to cater to more vaccinees.

Schlosser also said the vaccination at the People's Park, which caters to walk-ins, will remain operational until the city reaches its targeted herd immunity.

In addition, the city will also be expanding its evening vaccination called "Bakuna Nights," and selected malls will cater to vaccinees who cannot avail of the daytime vaccination due to their work. Some Bakuna Nights sites, however, will still pilot its vaccination and will operate once a week. The San Roque Elementary School vaccination site, however, is now open nightly.

The official also said the city had addressed some of the vaccinees’ hesitancy towards Chinese brands, which resulted to a low turn out on some vaccination sites.

Schlosser said the city continues to rollout some of the vaccinees’ preferred vaccines such as Pfizer and Moderna.

With the expanded vaccination strategies, Schlosser said the city is aiming to reach the targeted 1.2 million herd immunity, at least for the first dose on or before November this year.

According to the data of the Davao City Vaccination Cluster, as of October 5, the city has already achieved 64.2 percent herd immunity for the first dose or a total of 770,925 doses. While 646,248 individuals were vaccinated for the second dose.