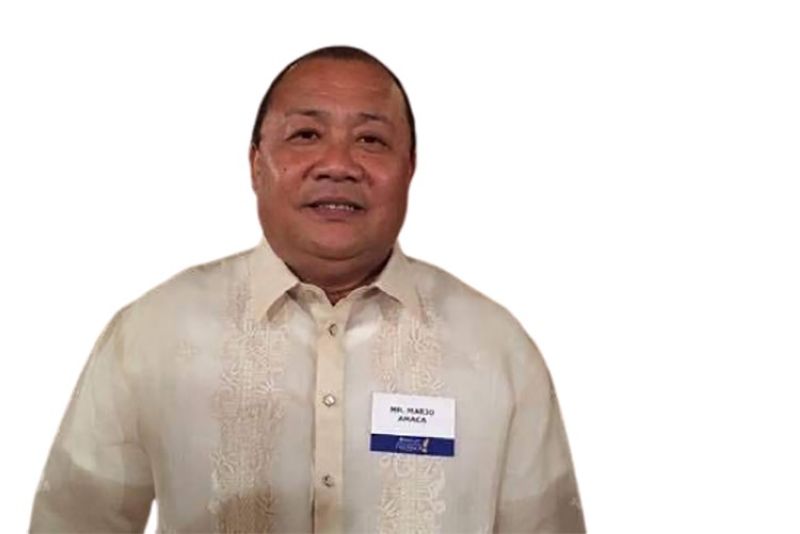 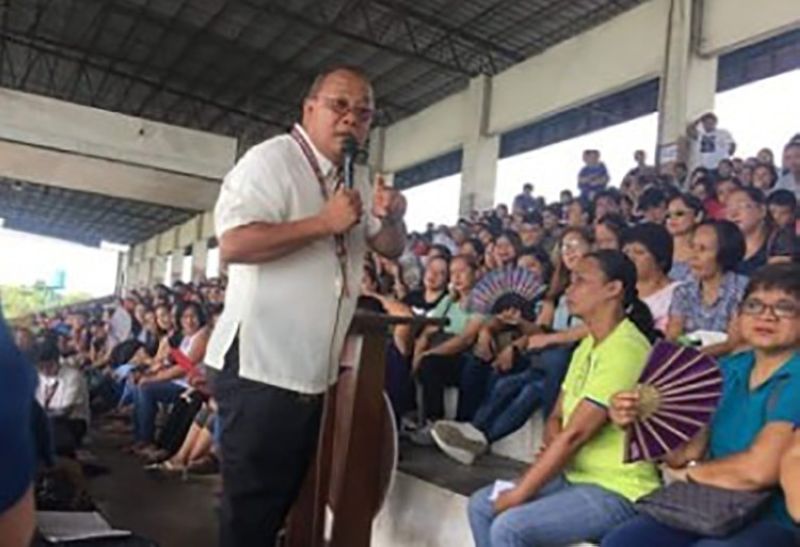 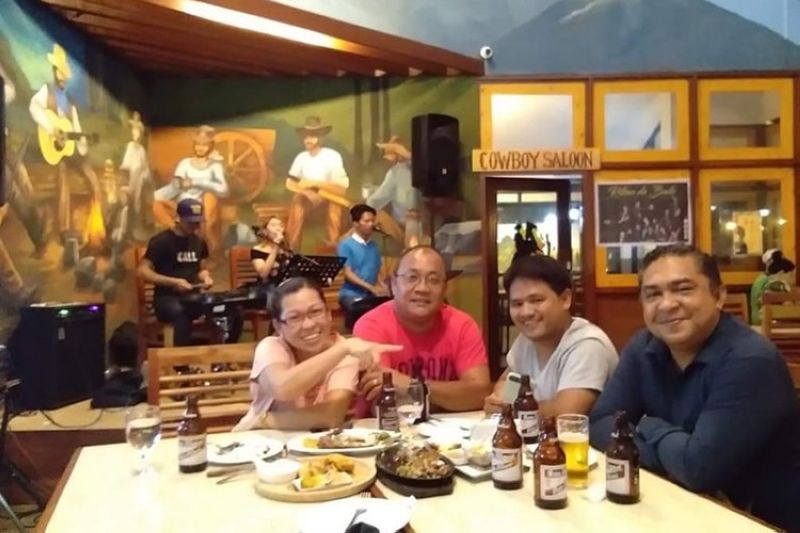 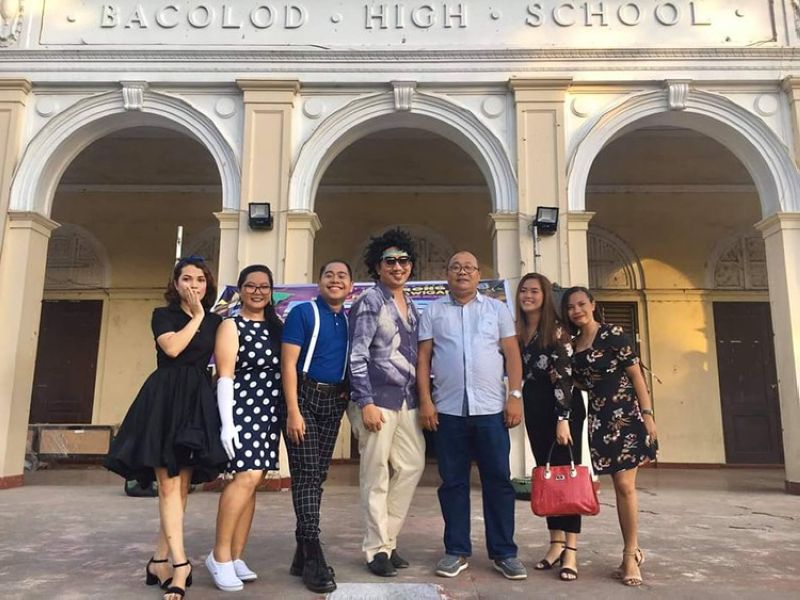 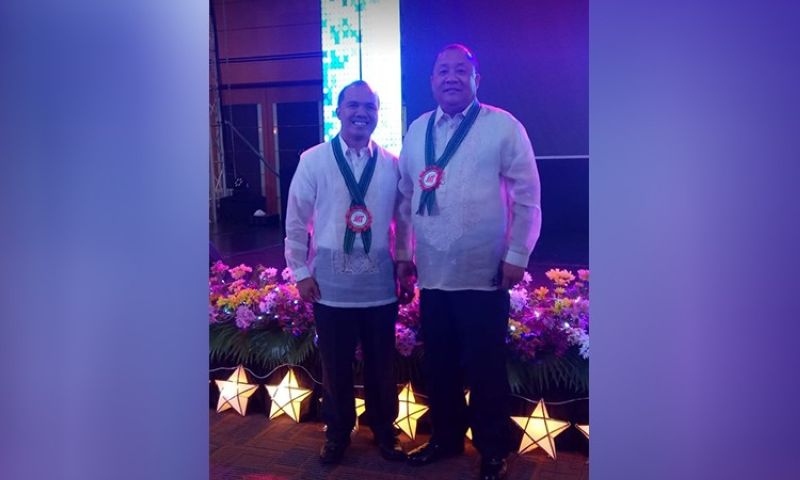 EDUCATION is a right granted to every citizen in the country.

This has served as the guiding principle of the late Sir Mario Amaca, 59, school principal of the esteemed Negros Occidental High School (NOHS).

He was a passionate and dedicated educator who led the NOHS for more than a decade since 2009.

He motivated the more or less 8,000 student population with 300 teachers to supervise, uphold, and value education that can help them break the bondage of poverty.

Sir Richard Gelangre, principal of the Handumanan National High School and a teacher's union leader, recalls that his friend Sir Mario has gone the extra mile in his work as an educator.

NOHS is the oldest school in the Province of Negros Occidental, located at the heart of the capital city of Bacolod.

Sir Amaca started his career at Esteban Jalandoni National High School in Barangay Bagaas in Hinigaran town, where he later became a principal.

Unfortunately, Covid-19 has disrupted his meaningful journey, as he tested positive for coronavirus and his condition turned into severe. He, however, came out negative before his demise, Gelangre said.

He was a good educator and administrator, with a gift and love of teaching.

He also had natural humor when he huddles with friends and family.

“He is someone who can make us laugh and forget our cares in life and work when he is around,” Gelangre said.

There were many challenges in the education sector, but he managed to perform his greater task and maintain his work dedication.

He had instilled discipline and love of studies and reading in students even though students now have so many distractions due to technology and gadgets.

But he never gave up on reminding the students to focus on their education, saying once they graduate, they can do whatever they want that will make them happy and stable in their respective fields.

His works and camaraderie will forever be etched in our hearts, being his friend and also his colleagues, students, and family.

His internment is on Monday, October 18. His wake is at St. Peter in Alijis, Bacolod City.

He was survived by his wife Leah and children, Kristien Leyn, Leahmar and Chrismar.