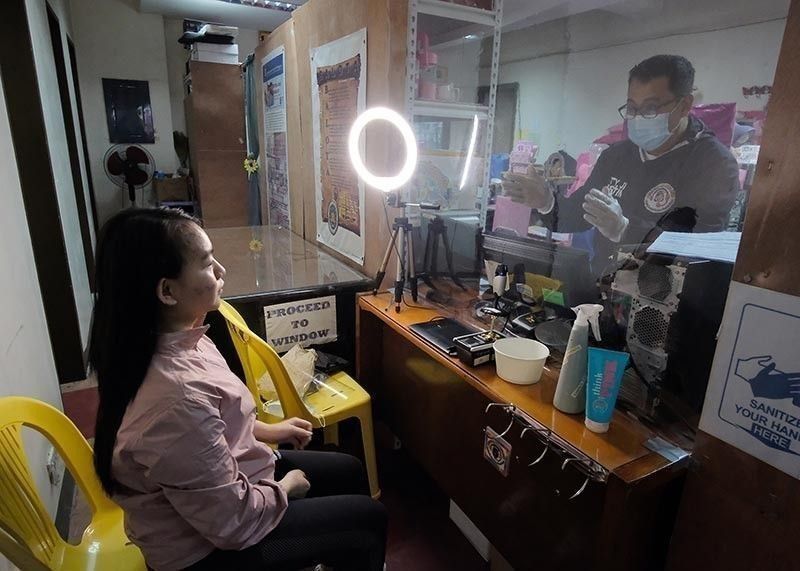 GOING into the final two weeks of the extended voter registration period, the Commission on Elections (Comelec) has opted to increase operating days and hours in selected areas.

In a statement, the Comelec announced the extended registration hours up to 7 p.m., and adding Saturday registration in selected cities and municipalities.

"Beginning October 16, 2021, the extended weekday registration hours and additional Saturday registration will be implemented in the concerned Offices of the Election (OEOS) as well as in mall registration sites," said Comelec spokesperson James Jimenez.

There are also areas, where registration hours will remain from 8 a.m. to 5 p.m., but will have Saturday registration on October 16 and 23, 2021.

Jimenez said the rest of the country will still follow the registration days and hours of Mondays to Fridays, 8 a.m. to 5 p.m.

There will also be voter registration activities that will be conducted on the last day, October 30, 2021, despite falling on a Saturday.

To recall, voter registration for the May 2022 polls was supposed to end last September 30, 2021, but was extended by the poll body. (HDT / SunStar Philippines)
< Previous PageNext Page >