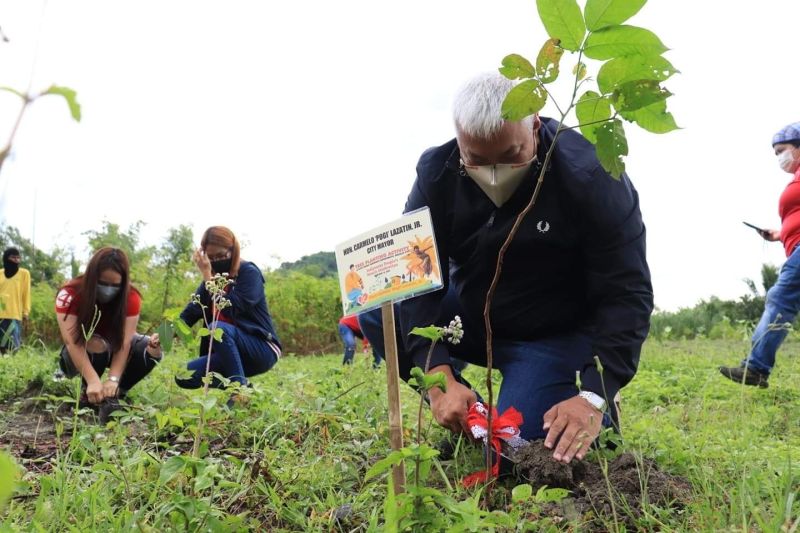 Lazatin recognizes the significant contribution of the Indigenous Peoples in the development of the society, particularly in preserving the watershed.

Among the 31 stewards serving as caretakers of the watershed are members of the Aeta tribe from Sitio Babo, Target, and Bliss. They are receiving 3,000 monthly honoraria from the City Government for the after-care monitoring of the seedlings being planted.

According to Cabiles, the said activity is also in line with the flagship program of Mayor Lazatin for the environment, especially the full reforestation of the watershed being supervised by Chief Adviser IC Calaguas.

Apart from the tree planting, some 313 Aeta families are also to receive 2,000 worth of kabuhayan assistance, food packages, evaporated and condensed milk, seedlings, and facemasks. (PR)