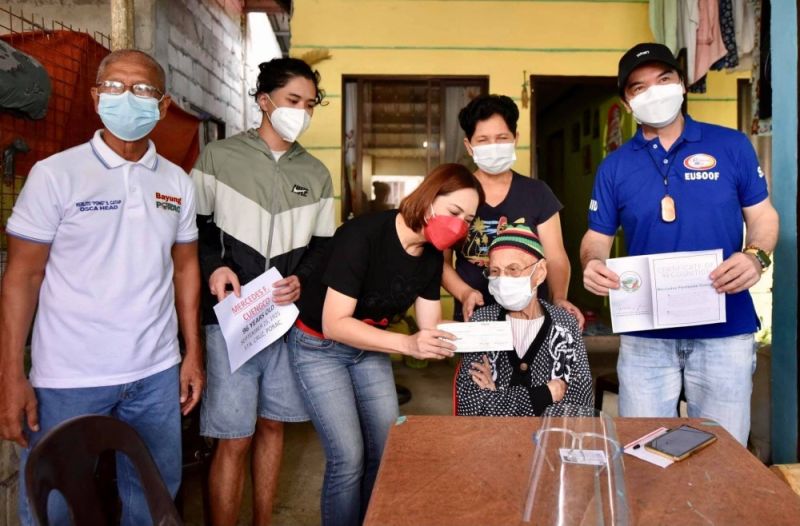 THE Provincial Government of Pampanga gave P300,000 cash incentives to three senior citizens aged 95 and above from the second district of Pampanga with each receiving P100,000.

The distribution was led by Board Member Fritzie David-Dizon and Provincial Social Welfare and Development Office (PSWDO) Head Elizabeth Baybayan.

The said cash gift is part of the privileges and benefits provided by the provincial government to senior citizens under Ordinance No. 683. This program was implemented by virtue of provincial Ordinance 683, series of 2014, or “An Ordinance Enacting the Senior Citizen Code of the Province of Pampanga.”

For those who want to apply for the said program please contact your Municipal Social Welfare and Development Office (MSWDO).