79 infra projects in BARMM near completion 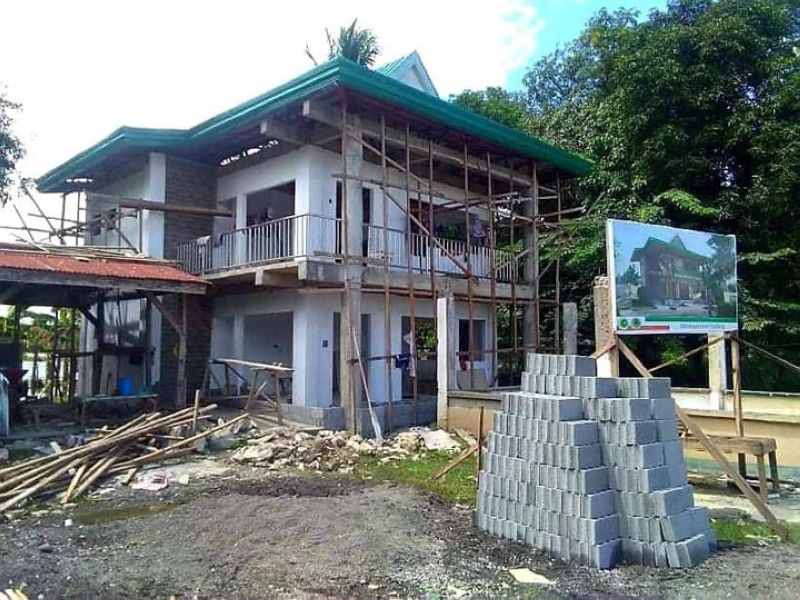 ZAMBOANGA. A total of 79 infrastructure projects in different areas in the Bangsamoro Autonomous Region in Muslim Mindanao are nearing completion. A photo handout shows one of the projects the implementation of which is ongoing. (SunStar Zamboanga)

BANGSAMORO Autonomous Region in Muslim Mindanao’s (BARMM) Minister of the Interior and Local Government Naguib Sinarimbo announced that construction of 79 infrastructure projects in different areas in BARMM are nearing completion.

Sinarimbo said that his office is also set to bid out additional infra projects that will include six municipal halls, 56 village halls, and five police stations, which are to be construction across BARMM.

He said that they will also construct public markets, water systems, and public terminals, and tourism centers this year.

He said that the funding appropriations for the different infrastructure projects are roughly P1 billion, earmarked from the BARMM’s block grant. (SunStar Zamboanga)