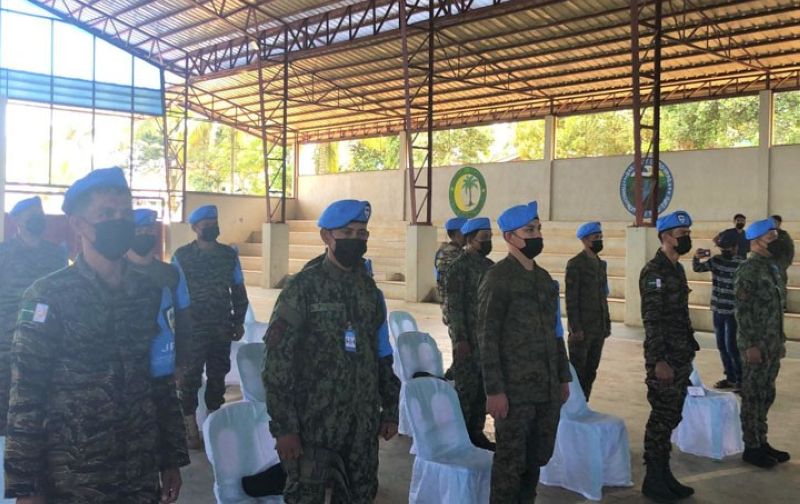 The JPST is a peace-keeping force deployed in areas mutually identified by the Philippine Government and the Moro Islamic Liberation Front (GPH-MILF). It is one of the transitional mechanisms established under the Comprehensive Agreement on the Bangsamoro (CAB).

Police Brigadier General Eden Ugale, Police Regional Office-Bangsamoro Autonomous Region (PRO-BAR) director, who attended the activation of the team, said the JPST was deployed in the municipality of Tipo-Tipo.

Ugale said that the JPST is expected to perform a task, which is to track and document private armed groups, and help in the reduction and control of weapons; support the observance of the existing ceasefire agreement to address and prevent hostilities; work on security arrangements for activities and personalities involved in the peace process; and support dispute resolution initiatives on the ground.