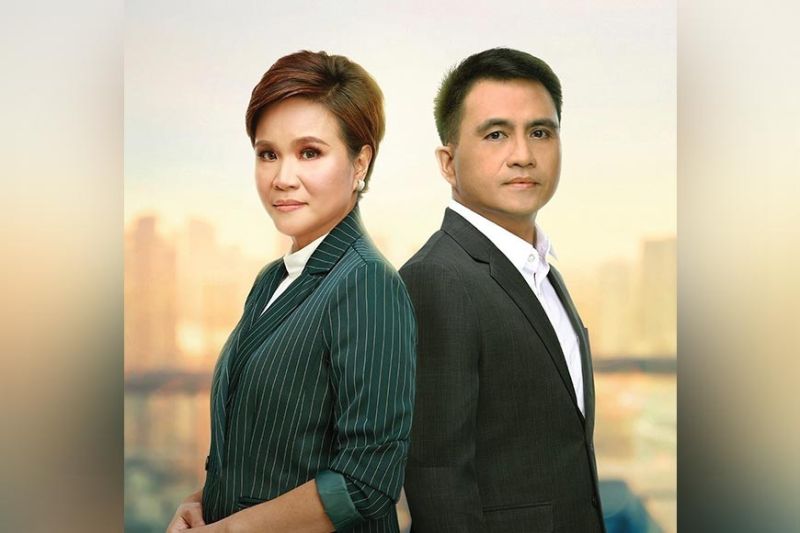 GMA Network proudly represented the Philippines in the 2021 New York Festivals (NYF) “World’s Best TV and Films” Competition, with multi-awarded “Reporter’s Notebook” earning yet another World Medal in addition to the five finalist certificates the network won this year.

An eight-time New York Festival World Medalist, “Reporter’s Notebook” adds another feather to its cap after taking home the bronze medal for “Miguel’s Wounds (Mga Sugat ni Miguel)” in the Documentary: Health/Medical Information category. The winning episode, which first aired in April 2019, investigated the plight of a 21-year-old man afflicted by a mysterious condition that left his skin peeling and his body full of wounds.

Reporter’s Notebook is hosted by multi-awarded host Maki Pulido and one of GMA Network’s most seasoned reporters, Jun Veneracion. The investigative program has been reporting on significant issues that need to be put under a spotlight and has been a recipient of various awards here and abroad.

Also receiving a finalist certificate is GMA Public Affairs program “Reel Time” for its “This Abled” documentary under the Documentary: Heroes category.

Last but not the least, the country’s first-ever virtual reality concert, “Alden’s Reality: The Virtual Reality Concert” won a finalist certificate for its TV airing under the Entertainment Special: Special Event category.

This year’s winners were announced via the NYF’s official website and social media accounts. (PR)