95% of COC filers likely to be disqualified, says Comelec 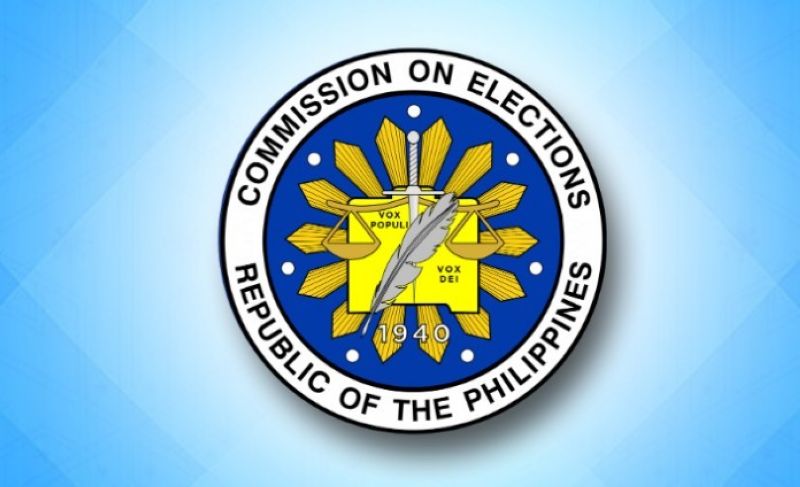 MORE than nine out of 10 individuals who filed their certificates of candidacy (COCs) are likely to be disqualified and declared as nuisance candidates by the Commission on Elections (Comelec) ahead of the May 2022 elections.

"Even just one look at the list, you will know that 95 percent of those that filed will be removed," Comelec spokesperson James Jimenez said in a radio interview.

He cited as an example the nearly 100 filers of COCs for president.

"It is likely that we will not have more than 10 candidates," said Jimenez.

During the eight-day filing of COCs from October 1 to 8, a total of 47,853 filed their certificates of candidacy (COCs) and certificates of nomination and acceptance (CONAs).

For national positions, a total of 97 and 29 COCs were filed for the posts of president and vice president, respectively.

There were also 176 COCs filed for the 12 senatorial seats to be contested, while 270 party-list groups filed their CONAs for the 63 party-list seats.

Among local positions, a total of 733 aspirants for the 253 seats in the House of Representatives.

Jimenez said they were in the process of screening the list of COC filers.

"We expect to have our final list around December (2021),” said Jimenez. (HDT / SunStar Philippines)