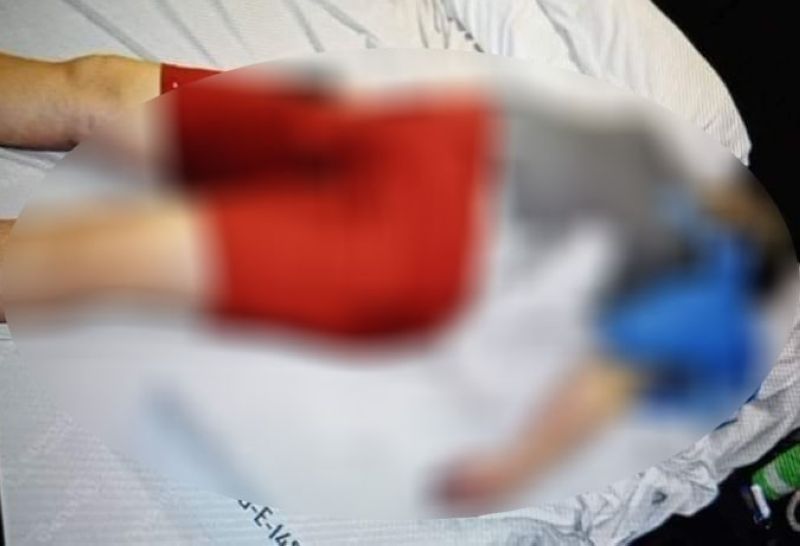 NEGROS. Returning overseas Filipino Shiela Mae Hallares, 40 years old, of Barangay Lopez Jaena in Murcia town, was found dead inside the a hotel in Makati City where she is quarantined on Wednesday, October 13. (Contributed photo)

THE family of a returning overseas Filipino (ROF) from Murcia town, Negros Occidental is seeking help to shed light on her death while being under quarantine at a hotel in Makati City.

Shiela Mae Hallares, 40, of Barangay Lopez Jaena, arrived in the country on October 8.

Hallares, a domestic helper from Lebanon, was quarantined at Eurotel Hotel upon her arrival.

Hallares’ brother, Patrolman Nico Malibong, told SunStar Bacolod that they were shocked when the dead body of his sister was found inside her hotel room Wednesday, October 13.

Prior to her death, Hallares was really in good shape and was even telling them through video calls that she was joining Zumba dance while under quarantine at the hotel, Malibong said.

He said they started to worry when his sister had already failed to connect to them.

Malibong added that they asked the help of their cousins in Manila to check on her.

The hotel staff forced open Hallares’ room and saw her body lying on the bed near the electric fan, the policeman said.

He said bloodstains were noticed in the comfort room and on her bed.

Hallares’ brother claimed that it is negligence on the part of the hotel as they do not check on their guests, especially that it is a quarantine facility accredited by the Department of Health and Overseas Workers Welfare Administration.

Hotel staff told them that their internet connection was down for two days, he said.

Malibong said he believes that the last two days when they could not contact his sister would have been the time that she had gone through an unnoticed emergency.

Based on the post-mortem examination, Hallares died of a hemorrhagic stroke.

She decided to go home in the country ahead of her husband who is also in Lebanon because she was excited to see their newly built house.

Before her death, she was also planning to spend her 40th birthday at their residence with her children and family in October.

Malibong said they just want justice for his sister and wanted to be clarified why she died at a quarantine facility where their health and safety should have been ensured.

“Is this the kind of treatment they give to an OFW (overseas Filipino worker) who is supposed to be the unsung heroes in the country?” Malibong asked.