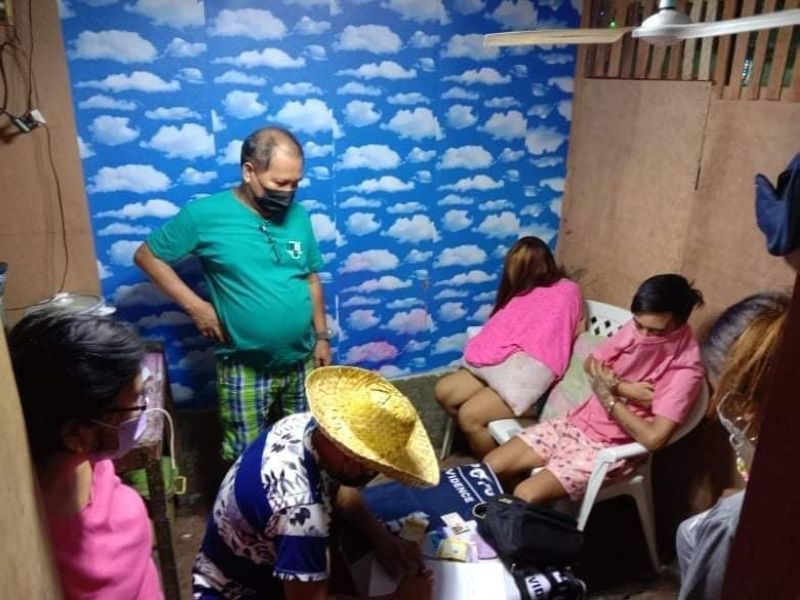 BACOLOD. An estimated P133,400 worth of suspected shabu was seized in separate drug bust operations in Bacolod City over the weekend. (Contributed photo)

AN ESTIMATED P133,400 worth of suspected shabu or methamphetamine hydrochloride was seized in separate drug bust operations by the operatives of Bacolod City Police Office (BCPO) over the weekend.

The operations led to the arrests of Dana Faye Salcedo, 31, Allen Villagracia, 23, both residents of Barangay 30 in Bacolod City, and Kevin Binas, 18, of Barangay 1 also in the city.

Salcedo and Villagracia were reportedly arrested by operatives of Police Station 6 after they sold a sachet of suspected shabu to a poseur buyer in Purok Mabinuligon in Barangay 30 around 3 p.m. Saturday, October 16.

Recovered from the suspects’ possession were six sachets of shabu weighing 13 grams with estimated market value of P88, 400, the P500 marked money, a backpack, several drug paraphernalia, and P810 cash.

Binas was also arrested by operatives of Police Station 5 at Purok Bolinao, Barangay 1, on Friday, October 15.

At least 26 sachets of shabu weighing six grams with estimated market value of P45,000, and the P500 marked money were seized from Binas’s possession following his arrest.

The suspects were detained at the custodial facility of Police Stations 5 and 6.

They will be charged for violation of Republic Act 9165 or the Comprehensive Dangerous Drugs Act of 2002.