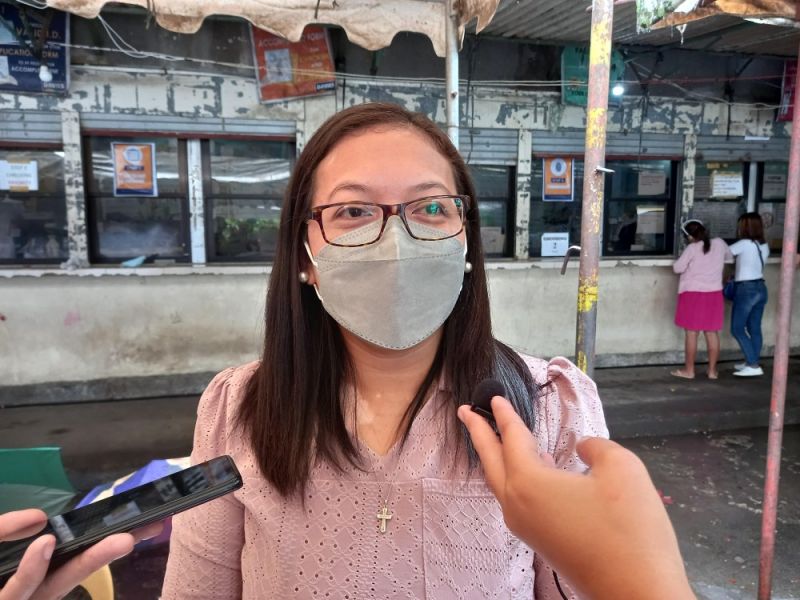 THE Election Registration Board (ERB) of the Commission on Elections (Comelec) in Bacolod City will hold a hearing Monday, October 18, 2021, to resolve the application for registration of 99 registrants that have been opposed.

City Election Officer Kathrina Trinio-Caña said Sunday, October 17 that they received the letter of the complainants on October 14 against the applicants.

She said the complainants questioned the residency of the registrants within their barangays.

The hearing will be held at the Ayala Malls Capitol Central from October 18 until October 19.

Aside from Trinio-Caña as chairman, the ERB is also composed of Civil Registrar head Hermilo Pauyon, and Bacolod Schools Division Superintendent Gladys Sales.

It added that two other applicants from Barangay Granada, seven from Barangay Mansilingan, nine each from barangays Singcang-Airport and Sum-ag, and 19 from Barangay Tangub are also opposed.

The highest number of opposition came from Barangay Mandalagan with 29, Trinio-Caña said.

She said the 99 opposed applicants are required to attend the hearing including the complainants.

From July to September 2021, Comelec has registered a total of 20, 518 new registrants. It will be subjected to ERB hearing.

From October 20 to 22, it will be held at Robinsons Place Bacolod, and at the University of St. La Salle from October 25 to 30.

The Comelec urged registrants to bring their complete requirements before lining up for voter registration.

The registrants should bring their IDs with photocopy, and birth certificate for those 18 to 19 years old.

Those who do not have an ID should bring their guarantor with a photocopy of the latter’s ID.

The Comelec clarified that it is not accepting the barangay certification or certificate of residency coming from the barangay, as well as police clearance.