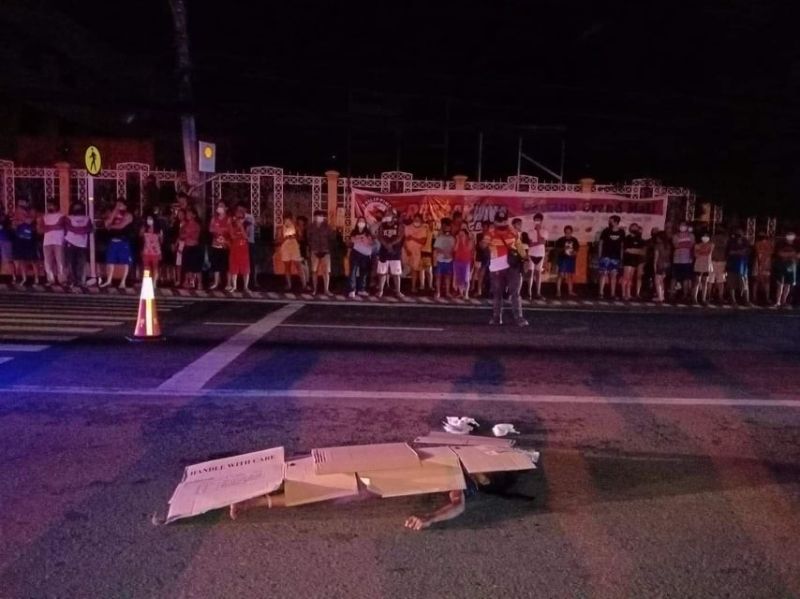 A NINE-YEAR-OLD boy died after he was hit by a vehicle and run over by another in an apparent hit-and-run accident along Araneta Street, Barangay Singcang-Airport, Bacolod City on Friday, October 15, 2021.

Puerto said the boy was crossing the street in front of the Gaisano Grand Mall around 10 p.m. when an unidentified vehicle heading north hit him.

While lying on the ground, another unidentified vehicle heading south ran over him causing his immediate death, the police chief said.

Witnesses in the area claimed that the first vehicle that had hit Agudo was speeding.

The traffic investigator of Station 8 is still conducting further investigation to determine the drivers of the two vehicles and file appropriate charges against them.

Some bystanders said that the victim, along with some other minors, had been asking for alms in the area.

Meanwhile, the body of an unidentified man was fished out from a creek in Barangay Taculing River in Bacolod City also on Friday.

Police Station 6 commander Major Leo Estopa told SunStar Bacolod that the victim had a tattoo mark “Boyet” on the left portion of his chest and another with tribal design on his right shoulder.

Estopa added that the man was wearing an orange-colored shirt and a pair of short pants.

The man is about 40 to 45 years old and about five feet in height, he said.

Estopa said they could not determine yet the cause of death as the body is already in an advanced state of decomposition.

As of Sunday, October 17, no family has claimed the body.