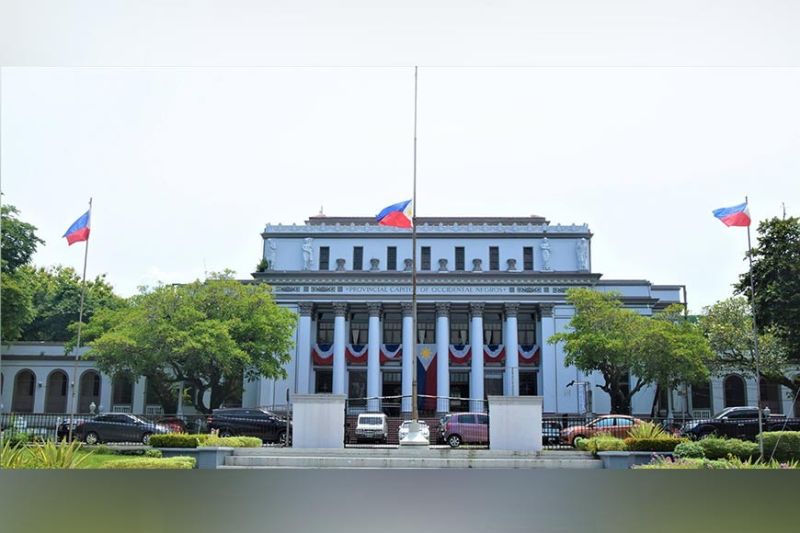 BACOLOD. From heightened alert status in terms of Covid-19 transmission, Bacolod City is now under moderate risk while Negros Occidental is in low-risk classification. (File photo)

THE risk classification of Bacolod City and Negros Occidental has been downgraded by the Department of Health (DOH) in Western Visayas effective Thursday, October 14, 2021.

From heightened alert status in terms of coronavirus disease (Covid-19) transmission, Bacolod City has been placed under moderate risk while Negros Occidental is now under low-risk classification.

DOH-Western Visayas records showed that the two-week growth rate of cases in Bacolod since October 14 has decreased by seven percent.

In Negros Occidental, on the other hand, the two-week growth rate of cases decreased by 27 percent.

The Average Daily Attack Rate (Adar) or the number of new cases over the past 14 days per 100,000 population in Bacolod City decreased by 20.05 percent while that of Negros Occidental is 6.98-percent lower.

Bacolod’s positivity rate is at 30 percent and 31 percent in Negros Occidental, the DOH reported.

Hospital utilization rate of both the city and province stood around 70 percent.

Despite that Negros Occidental and Bacolod’s risk classification has been downgraded, the province and the city are still urged to implement granular or localized lockdowns.

They are also urged to have an active case finding for areas with local Delta variant cases.

Under the DOH guidelines, areas under Alert Level 4 can conduct rapid antigen tests can while hospital beds should be increased immediately especially those at the intensive care unit (ICU).

They are also told to ensure that oxygen tanks are sufficiently available, critical cases are immediately and properly attended to while healthcare capacity issues on the local, regional, and national level.