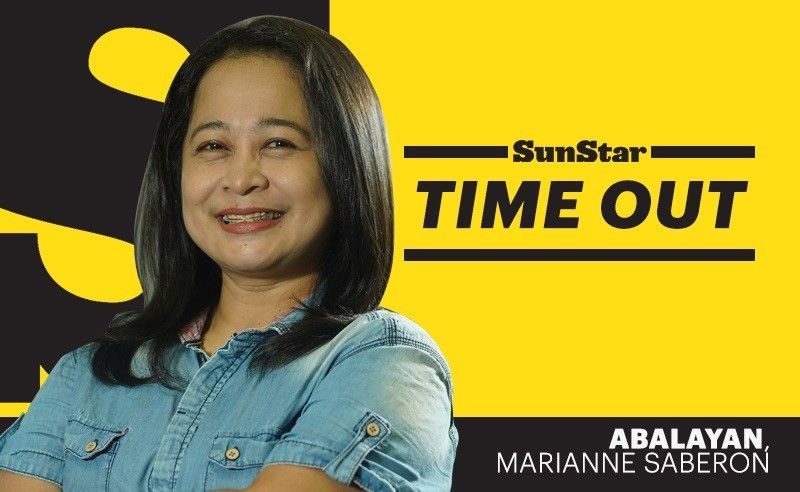 And that's one of the primary goals of conducting the Indigenous Peoples (IP) Games, which is a brainchild of the Philippine Sports Commission (PSC) and spearheaded by the Office of Dabawenyo PSC Commissioner Charles Raymond A. Maxey.

After over a year of hiatus due to the Covid-19 pandemic, reliving the IP Games in Sarangani Province was at last realized just recently in celebration of the 2021 Quincentennial Commemorations in the Philippines (QCP).

Due to some restrictions, the PSC opted to hold a pre-recording of indigenous sports and games of the Blaan tribe in the Municipality of Malungon, Province of Sarangani to prevent mass gathering and limit the number of people involved.

The PSC staff, Blaan coordinators, and participants were all tested negative from Covid-19 before conducting the activity and standard protocols such as wearing of face masks and physical distancing were also observed in between video and photo shoots.

Commissioner Charles said no competition was held but instead a demonstration of native sports that the Blaan tribe used to play.

"Para to sa 2021 Quincentennial Commemorations in the Philippines (QCP). It's our commitment as a way to support the 500 years celebration of Christianity," he said.

Our IP brothers and sisters have their distinct games to play and reliving it for their younger generation is crucial to keep it alive from generation to generation.

The last IP Games I covered was in Lake Sebu, South Cotabato in 2018 and it was also my first time to visit such a beautiful place that is so rich in heritage and culture.

Elders appreciate the IP Games as it paves the way for the IP youth to also play the traditional games of their ancestors. It's amazing how most IP games connect to the way the IPs live.

In the age of Mobile Legends, Call of Duty, and Valorant, among others, seeing games of the past being revived is indeed a breath of fresh air.

Not that I play these mobile games nor do I look down on those who do, playing games that keep the body active is always better than being sedentary. That reminds me, I need to push myself to rid of excess weight. I have gained so much after Covid-19 struck. Whew!